The entire family benefited from the library, Bloomberg and his sister, Marjorie Tiven, said in a statement.

“The Medford Public Library played such a big role in our community, and in my family, when my sister and I were growing up,” Bloomberg said. “Our father was passionate about books and our mother joined one of the library’s first reading groups — and she continued returning to the library for clubs and programs throughout her life.”

The new $27.5 million building will have double the usable square footage of the current 60-year-old library, and will be fully accessible, energy efficient and have the latest technology.

“The new library building will serve all of Medford’s residents, providing cutting edge technology and access to resources for generations to come,” Mayor Breanna Lungo-Koehn said. 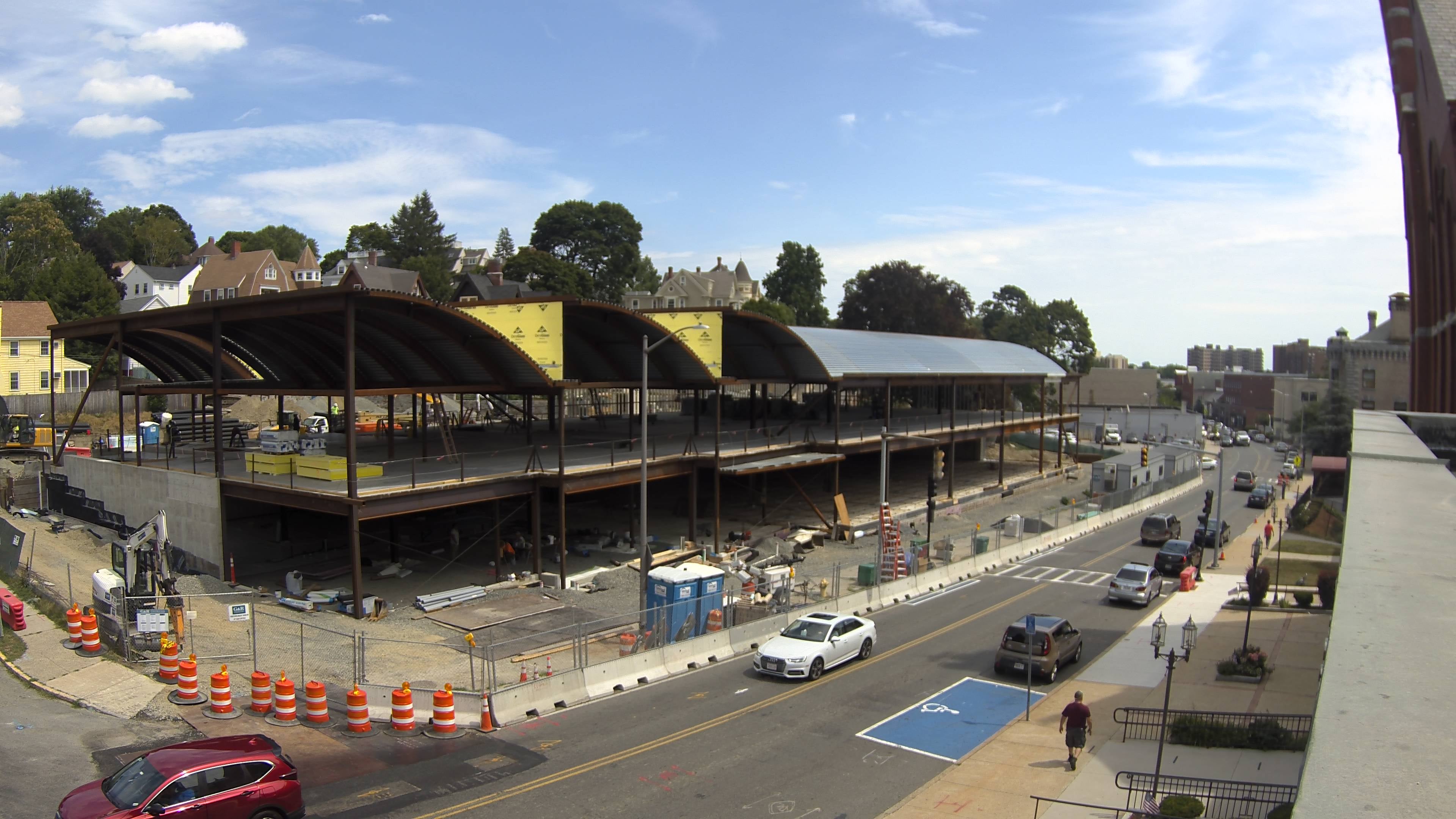 The new library that is under construction. 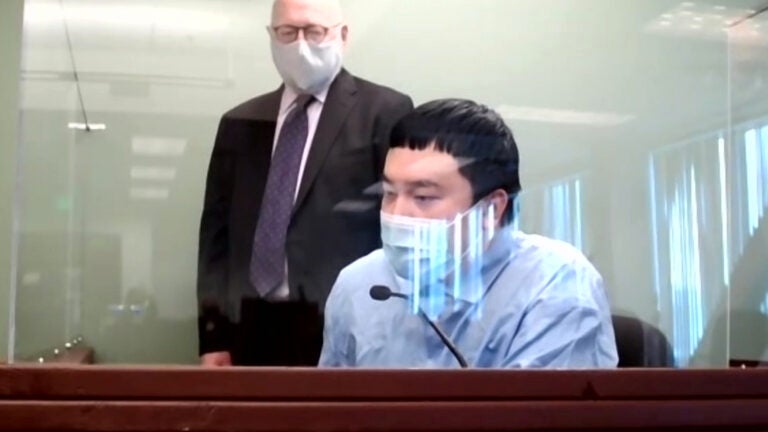