BOSTON (AP) — Voters can begin casting ballots in the state’s primary election at early voting locations across the state Saturday.

It’s the first time early voting has been available for a state primary in Massachusetts. Early voting will continue through August 28.

Saturday is also the last day to register to vote in the primary.

Voters can find early voting locations and ballot drop boxes in their communities by going to the secretary of the commonwealth’s website.

Secretary of the Commonwealth William Galvin is also encouraging voters to hand deliver their mail-in ballots if they can instead of dropping them in the mail. Galvin, a Democrat, said that’s the best way to guarantee that a ballot will be counted.

Ballots can be dropped off at early voting locations.

Ballots must reach each voter’s local election office by 8 p.m. on Sept. 1 in order to be counted. It’s not good enough just to have the ballot postmarked by that date.

Voters who submitted applications to vote by mail don’t have to wait for their ballots to arrive in order to vote. If they haven’t mailed back their ballot, they can still vote in person during the early voting period or on Sept. 1, Galvin said.

Among those casting early votes is Kennedy, who is planning to vote in his hometown of Newton on Saturday. 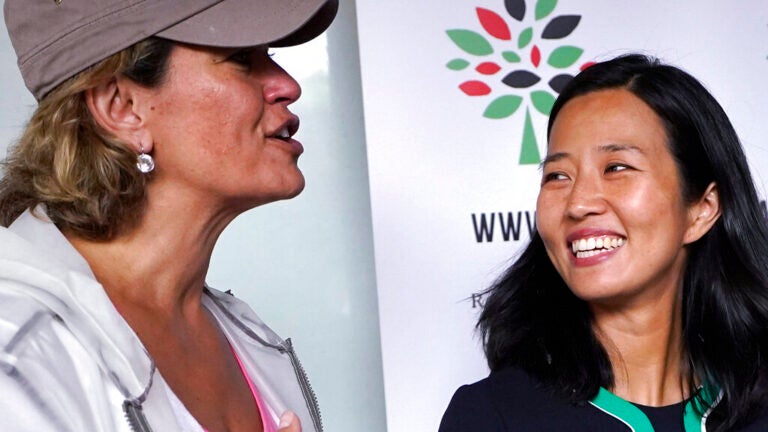