Representatives from both the Connecticut Education Association and the American Federation of Teachers of Connecticut said there are classrooms without windows or proper ventilation in some districts while others don’t have enough room for students and teachers to remain 6 feet apart.

“Almost half of the districts that we are getting reports from are saying, ‘we’re not even going to try to do that,’” said Jeff Leake, president of CEA, referring to a question about 6-foot social distancing on a survey his union conducted. “And then the ones that are, 76% are saying, ‘if we can.’ So those are huge, huge pieces of getting back safely.”

The concerns come as a spike in coronavirus cases in Danbury prompted Danbury Superintendent of Schools Sal Pascarella to announce Monday that the school year will begin this fall with distance learning for all students. He said the decision was based on recommendations of local health officials.

Also, Western Connecticut State University in Danbury has temporarily moved all classes online and barred students from returning to residence halls for at least two weeks.

While statewide, Connecticut still has a positive infection rate of less than 1%, with no new deaths over past three days, Democratic Gov. Ned Lamont said Monday that Danbury’s infection rate is about 7%.

“So it does worry us that that number has gone up quite a bit,” said Lamont, adding how the administration is reaching out to various populations in Danbury with public service announcements in different languages, warning people to get tested and quarantine. The state has also stepped up testing in nursing homes and elsewhere.

Meanwhile, about 30 out of 90 farm workers living in close quarters in East Windsor have also been infected and state public health officials are still investigating about 15 cases and one death at a Norwich nursing home.

On Monday, a coalition of six labor federations, representing teachers, paraprofessionals, custodians, bus drivers and others working in K-12 schools across Connecticut, called on the state to abide by 13 “core principles” when reopening classrooms. They run the gamut from requiring each district to have in place labor/management committees to deal with COVID-19 issues to mandating mask use by all students regardless of grade level and requiring the use of air filters and/or ultraviolet light technology to prevent spread of the coronavirus.

Meanwhile, Don Williams, executive director of CEA, criticized local school districts for not making accommodations for teachers with health concerns, such as allowing them to teach remotely. He said those with compromised immune systems are being told they have to “come in to school, wear a mask and keep your fingers crossed” as they try to safely teach 15 to 25 students, or else take an unpaid leave.

Williams said there was a recognition by state education officials throughout the summer that the health of teachers, staff and parents should not be put at risk by reopening schools and that accommodations would be made. But he said those compromises are not always happening at the local district level. He predicted about 15% to 30% of teachers could be at greater risk of contracting COVID-19.

“When it comes to the safety measures, we’ve been very clear: we’ve got your back,” he said. “We’re providing all the masks that you need. We’re working on the ventilation systems. We’re doing the disinfecting. We’re making those changes we need to open safely.”

In Danbury, nearly 900 students were expected to begin moving into WCSU dorms on Sunday. School President John Clark announced the new restrictions on Saturday, noting all classes would be moved to online-only for at least two weeks because of the spike. About 60 students who moved in early were told to stay on campus for the next two weeks, and commuting students must stay off campus, he said.

The state Department of Public Health issued a coronavirus alert for Danbury on Friday night due to what officials called a serious outbreak in the city. Nearly 180 residents tested positive for the virus from Aug. 2 to 20, compared with 40 who tested positive the previous two weeks.

About 4,500 undergraduates attend WSCU, most of them commuters. 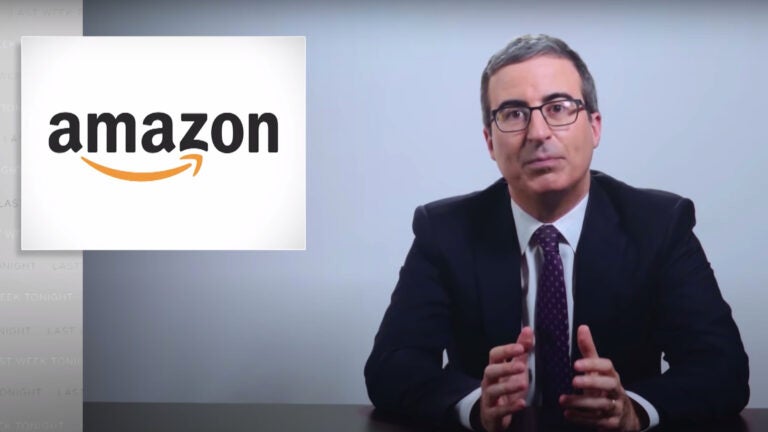