The Massachusetts Gaming Commission plans to discuss oversight of Encore Boston Harbor on Thursday as it meets for the first time since a large party in a hotel suite drew a State Police response and spurred the Everett casino to tighten its COVID-19 safety measures.

The party early in the morning of Aug. 16 drew about 100 people, according to State Police. Under state standards aimed at controlling the coronavirus pandemic, indoor gatherings are limited to 25. Encore has said it broke up the gathering as soon as staff became aware that it was happening, and that it has since made changes to ensure such an episode does not happen again.

Gaming Commission Chairwoman Cathy Judd-Stein will make a statement about the commission’s oversight and the casino when the panel begins its scheduled meeting for this week, according to a news release from the commission. 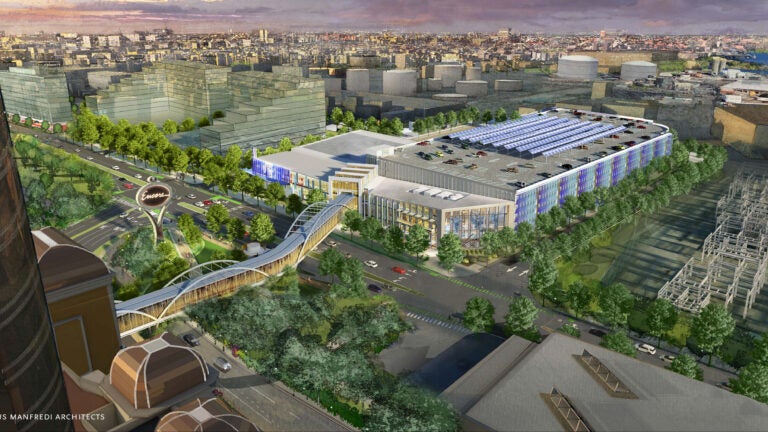