Spartacus, the African serval cat reported missing from his home in Merrimack, New Hampshire, this week, has been found, according to police.

Merrimack police said Friday the 40-pound, 4-year-old feline has been reunited with his owner, who has a permit through the state’s department of fish and game for keeping the large, exotic cat.

“It was trapped near its home and is in good health,” police said.

Dean King told The Associated Press his family adopted Spartacus from a Florida zoo four years ago and the cat lives indoors. Spartacus ran away from home on Wednesday after getting “spooked” by the family dog, King said.

*****UPDATE*****Good Morning Merrimack! The serval cat that was missing has been found. It was trapped near its home… 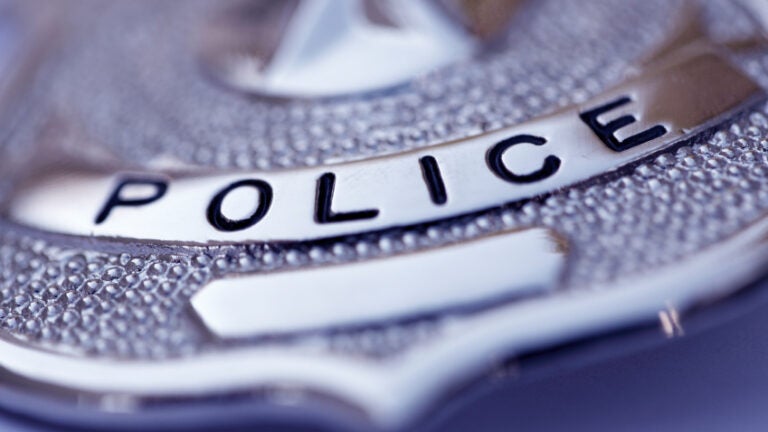 N.H. man arrested in Lowell for murdering his grandmother