The discovery was made by a man working to extend his driveway, according to WBZ-TV.

Such finds are fairly common in the area — local first responders get calls about found explosives every year — but the sheer number of the latest find was unusual, Wellfleet Fire Chief Richard Pauley told the news station.

“To find one is not so much a big surprise around here, but to find nine – that catches your attention,” Pauley said.

According to a department statement, crews responded to the residence around 3:38 p.m. and found the explosives posed “an immediate hazard.”

“Upon arrival of the State Police Bomb Squad it was determined that the [explosives] dated back to World War I and [were] extremely unstable,” the statement says. “Subsequently, United States Navy explosive technicians were helicoptered into town to provide immediate assistance with the situation.”

At approximately 3:38 PM this afternoon the Wellfleet Fire Department responded to a residence in Town for the report of…

“Several pieces of unspent ammunition of all types and sizes of caliber were detonated under the direction of the United States Navy bomb experts and the Massachusetts State Police Bomb Squad,” the statement says.

No injuries or property damage were reported, according to officials.

“We probably respond to one or two of these a year, but this is the first one we’ve seen certainly in my time here to have so many unexploded shells and of such strength and magnitude,” Pauley told WBZ-TV. 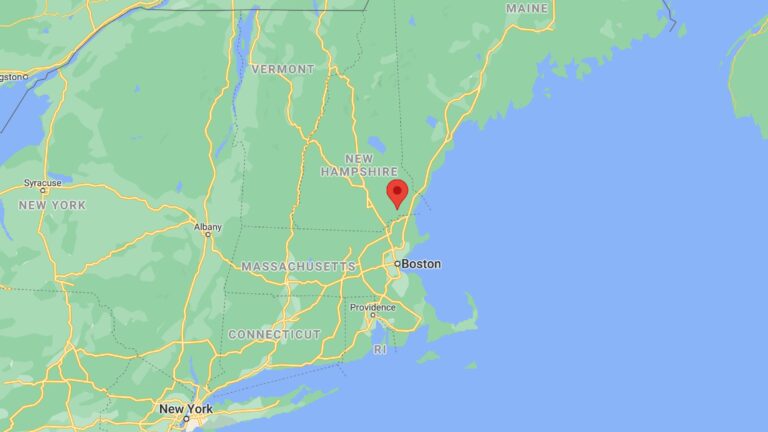