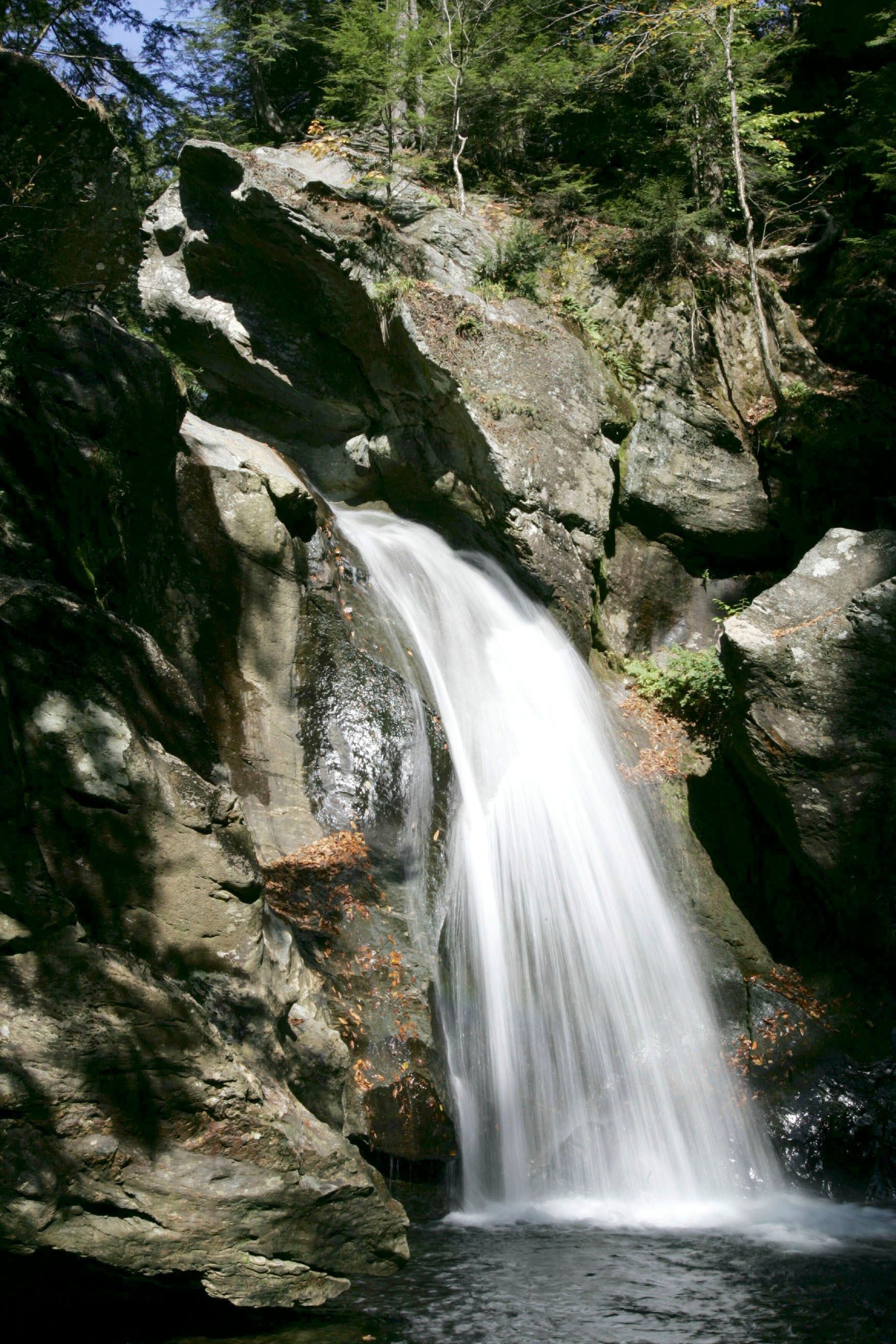 STOWE, Vt. (AP) — A New York City man is dead after he fell into the water at a well-known Stowe waterfall, Stowe police said.

Rescue crews were called to Bingham Falls around 12:30 p.m. Wednesday after receiving reports a person had fallen into the water and not resurfaced.

A second person who had fallen into the water was rescued by a bystander.

Emergency crews later recovered the body of Daniel Davis, 36, in about 10 feet of water. He was visiting Vermont with his family, police said.

Davis was pronounced dead at the scene. 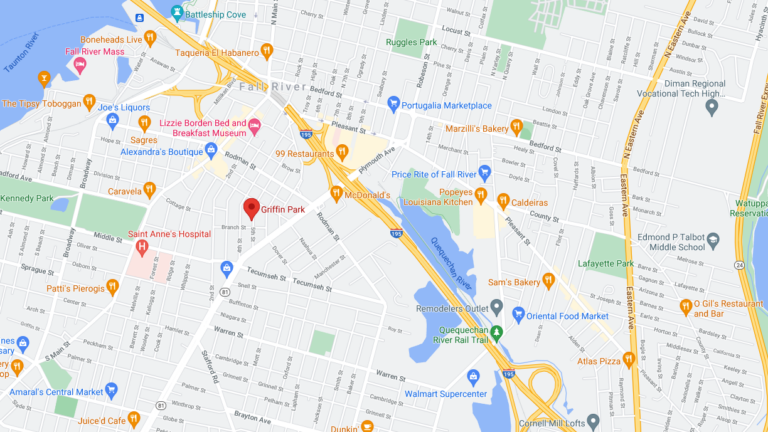