Update: The man killed in an early morning Framingham fire has been identified as 29-year-old Harold Anderson Jr., who was the sole occupant of the first-floor apartment, according to the Office of the State Fire Marshal. Authorities believe the fire began either on or near a stove; it’s thought to be an accident. Due to damage, officials are unable to tell if the stove malfunctioned, if there was a cooking accident, or an electrical problem, but they do not believe the fire was set on purpose.

One adult is dead following an early morning fire in Framingham, according to authorities.

Firefighters were called to 15 Clark St. around 2:45 a.m., officials said.

Framingham Fire Chief Michael Dutcher said the victim, a man in his 30s, was alone in the downstairs apartment when the fire occurred. Five other people, who lived in the apartment upstairs, were able to make it out safely.

“It’s still being investigated, but the initial cause appears to be accidental,” Dutcher said, noting that firefighters were quickly able to contain the blaze once on scene.

No foul play is suspected in the man’s death, according to the Middlesex district attorney’s office. The man’s identity has not been released.

The fire was contained to the first floor, and the home is estimated to have sustained roughly $60,000 in damage. Authorities are attempting to determine if the upstairs apartment is habitable, according to Dutcher.

The fire is being investigated by the district attorney’s office, as well as the Office of the State Fire Marshal and Framingham police and firefighters, the fire marshal’s office said.

Authorities were still on scene as of 9:45 a.m., according to MassLive.

“Our sympathies certainly go out to the family of the victim,” Dutcher said. “They’re in our thoughts.” 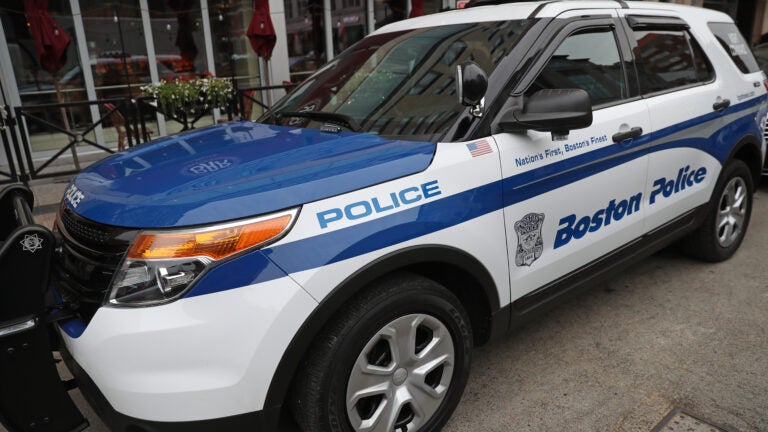