The judge issued a preliminary injunction Friday in support of a lawsuit challenging the constitutionality of the law, which gives the DMV administrator the authority to deny vanity plates based on whether he or she thinks they “might carry connotations offensive to good taste and decency.”

The lawsuit was filed in March against Walter Craddock, state DMV administrator, by the American Civil Liberties Union of Rhode Island on behalf of Sean Carroll.

Carroll, a Tesla owner, was ordered by the DMV to turn in his plate “FKGAS” or have his registration canceled after the division received a complaint about the plate.

Carroll said the plate was his daughter’s suggestion, intending a meaning of “fake gas” to refer to the electric car. He doesn’t contest, however, that the plate could also be perceived as sending a different message that included profanity; he was supportive of that one, too.

The division has approved over 41,000 vanity plates, denied dozens of others, and maintains a list of more than 1,000 prohibited license plate combinations. The suit noted the arbitrary nature of the list and the DMV’s decisions; the judge agreed.

The state argued that the case should be dismissed, saying that licenses plates reflected government speech, not private speech, the law was reasonable, and that Carroll hadn’t established his case. 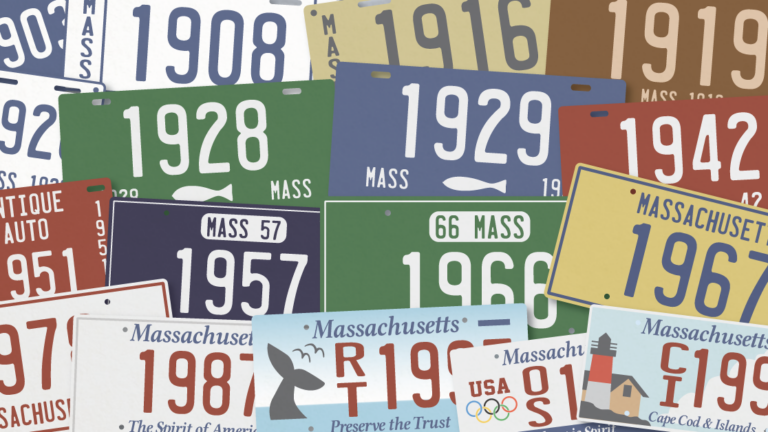