STORRS, Conn. (AP) — The University of Connecticut has banned a fraternity for repeated hazing incidents, including one at a pledge event in February when a student was hospitalized with severe alcohol intoxication.

The school informed Phi Gamma Delta on Sept. 30 that it was permanently expelled, UConn spokeswoman Stephanie Reitz said Tuesday. The ban followed an investigation by a school committee.

Emails seeking comment were sent to student leaders of the local Phi Gamma Delta chapter and the national organization.

The student who was hospitalized had a blood-alcohol level that was four times the legal limit for driving, school officials said.

UConn said in a letter to the fraternity that it was “a serious danger to its members and the UConn community” because of the February incident, as well as other hazing incidents that occurred in previous years and after the February event.

Another fraternity, Zeta Beta Tau, was expelled from UConn in April for hazing and endangering students, including one who survived a fall from a third-story dorm window in October 2019. 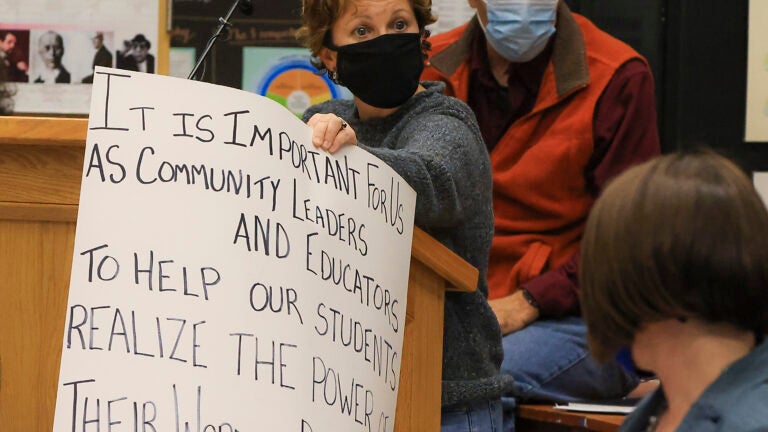