PROVIDENCE, R.I. (AP) — A suspect in the abduction of a 9-year-old Rhode Island girl who was grabbed just after she got off her school bus has been apprehended, police say.

Providence police in a statement late Tuesday described the suspect only as a 34-year-old Cranston man. His name was not released and no charges were announced.

“This dangerous individual has been removed from the streets of our city due to the swift and vigilant work of our officers who worked tirelessly on this case,” a department spokeswoman said in the statement.

The girl was abducted at about 3 p.m. Monday just after she got off her school bus in Providence. She was released a short time later at a nearby location.

Police on Tuesday released surveillance video that shows a person running up from behind the girl and grabbing her, then carrying her to an SUV.

WATCH: Surveillance video shows the moment a 9-year-old girl was abducted in Providence on Monday afternoon.

Police are asking for the public’s help in identifying the suspect. 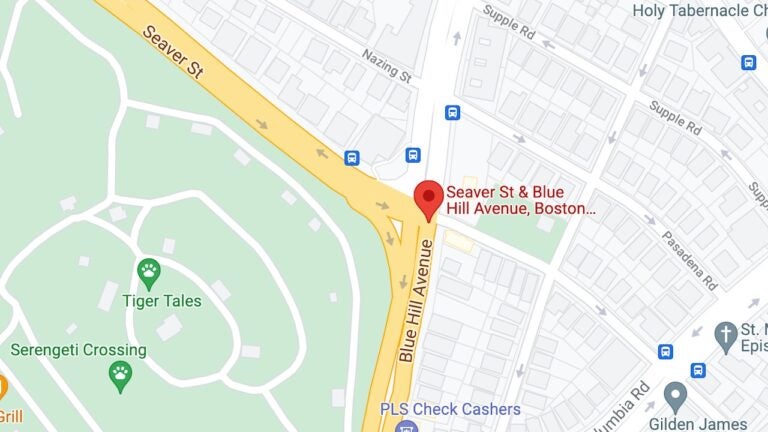 Arrest made after reported stabbing aboard MBTA bus