SACO, Maine (AP) — Another supermarket chain is recalling a brand of fresh pizza dough amid concerns about tampering.

A New Hampshire man is accused of putting razor blades in the pizza dough at a Hannaford store in Saco, Maine.

Nicholas R. Mitchell, 38, was arrested Sunday night and charged as a fugitive from justice in Dover, New Hampshire. He was due to make his first court appearance Tuesday in New Hampshire.

This evening the Dover, NH Police Department located Nicholas Mitchel and took him into custody on the outstanding warrant for his arrest in the Hannaford’s Portland Pie pizza dough razor blade case.

Mitchell is a former employee of It’ll Be Pizza, the Scarborough, Maine, company that makes several brands of dough, including the Portland Pie Co. dough that was allegedly tampered with in Saco.

Police are investigating similar tampering incidents in Sanford, Maine, and Dover, New Hampshire, but no one has been charged in those incidents, according to the Saco Police Department.

It’ll Be Pizza’s chief executive said on Monday that dough sold by other retailers also may have been affected. 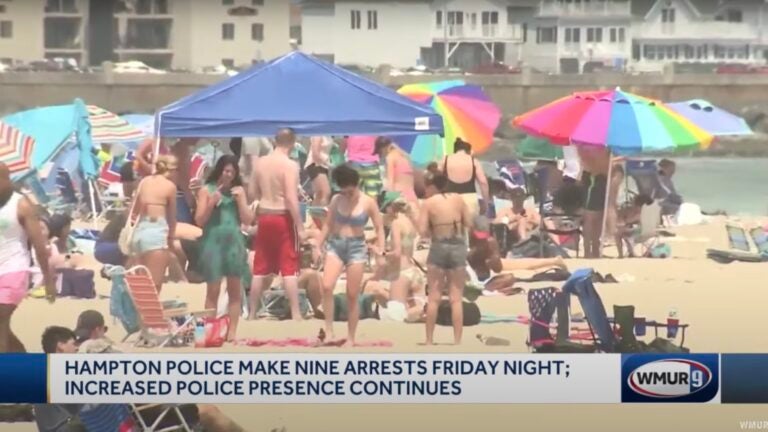