The car crashed into 614 East Third St. at about 7:15 p.m., the Boston Fire Department tweeted.

The driver sustained non-life-threatening injuries and was taken to a hospital, department spokesman Brian Alkins said.

Seventeen residents from the three units at 614 and 616 East Third St. were displaced, the department said.

“There’s structural damage to the building which makes it so the residents can’t stay there tonight,” Alkins said.

The utilities were shut off to the building, including gas to the inside and outside, Alkins said. A structural engineer was headed to the scene.

This is the second time in two days that a car crashed into a building in South Boston. Early Friday morning, a car crashed into McGoo’s Pizzeria, forcing six people who lived above the pizza shop to evacuate, the Globe reported. 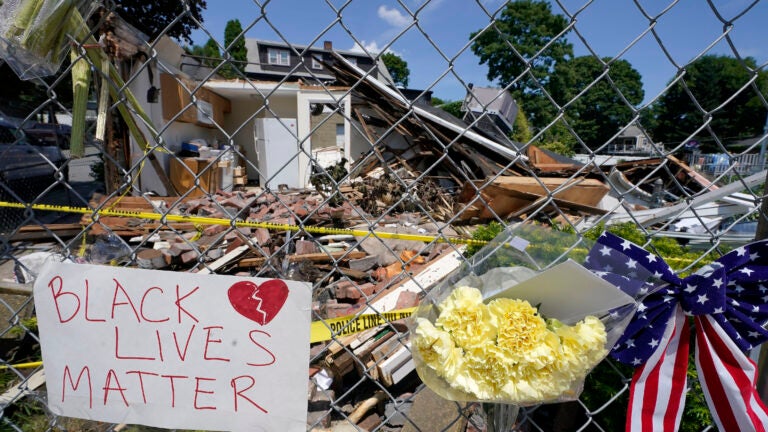