Several mysterious explosions were heard in Brockton Monday night, according to fire officials.

The Brockton Fire Department tweeted that at about 10:10 p.m. several explosions described as “louder than fireworks” were heard around N. Cary Street and E. Ashland Street.

“It’s bizarre,” Deputy Fire Chief Edward Williams said in a telephone interview. “We have multiple reports of four or five loud explosions. People heard them from multiple parts of the city.”

Williams said police received one call about the explosions, and other reports were posted on social media. It’s not clear what caused the explosions, or how much damage, if any, was incurred. Authorities are appealing to the public to find answers to those questions.

“We have no idea where it happened,” Williams said. “We’re kind of on a fishing expedition.”

Visit The MBTA has released a map of its new proposed bus network. Here's what to know. 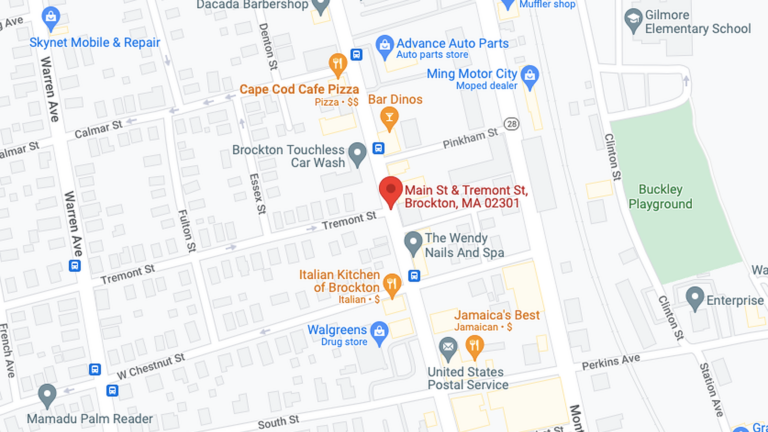