In a divided opinion, the Maine Supreme Judicial Court ruled 4-1 on Friday to uphold a judge’s rejection of a lawsuit that sought to allow absentee ballots that were postmarked by Nov. 3 to be counted. The lawsuit cited concerns about the large volume of absentee ballots and Postal Service delays. Maine law requires absentee ballots to be in clerks’ hands by the time polls close at 8 p.m. on Election Day.

The court’s majority declined to declare the voting deadline unconstitutional, finding that the processes put in place by election officials during the pandemic provide adequate opportunities for Mainers to cast their ballots without an undue burden on voters.

“In sum, we conclude that absentee voters will be afforded ‘fundamental fairness’ in the November 2020 election,” the majority concluded.

In a dissenting opinion, Justice Joseph Jabar wrote that state rules should be altered in light of reports of delays by the Postal Service. “The election day deadline for the receipt of mail-in absentee ballots is unconstitutional ‘as applied’ during a once-in-a-lifetime deadly pandemic,” Jabar wrote.

The lawsuit brought by the Alliance for Retired Americans, Vote.org and two Maine residents had sought to extend the cutoff by 10 days.

The ACLU of Maine joined the lawsuit. Defendants were Maine Secretary of State Matthew Dunlap and Attorney General Aaron Frey. 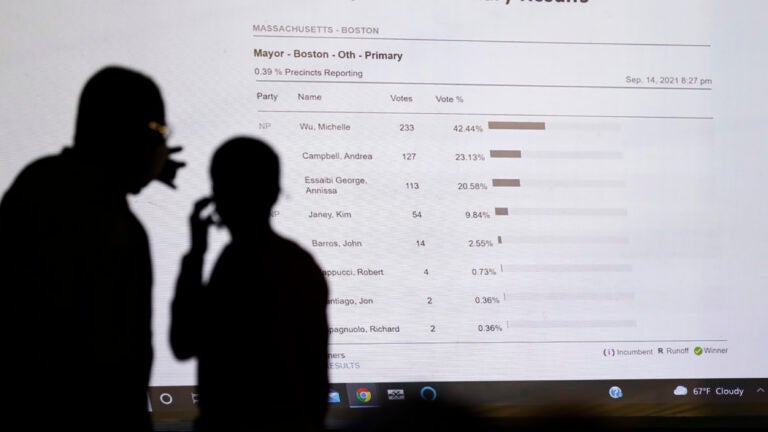