Boston police are investigating after charred pieces of mail were found late Monday inside a U.S. Postal Service mailbox in Copley Square, just steps away from where a ballot drop box had been set on fire early Sunday morning.

Officers and Boston firefighters responded to the incident around 5:45 p.m., police said in a news release. The mailbox, which officers said had last been emptied around 4 p.m. Saturday with no signs of damage, was being collected Monday afternoon when a mail carrier discovered the contents had been scorched by a fire.

The mailbox was removed from its spot near 587 Boylston St., and videos show sparks flying as officials detached the fixture from the ground. Police said a United States Postal Inspector then took custody of both the damaged mail and the mailbox.

#BREAKING: Mailbox in Copley Square removed after BPD responded to a report of charred mail found inside. This mailbox is steps away from a ballot box that was set on fire early Sunday morning. @7News pic.twitter.com/omO1hyr0TC

Police have not yet confirmed whether this fire is related to the fire lit in the ballot drop box. Officers arrested 39-year-old Worldy Armand for allegedly setting that blaze around 4 a.m. Sunday.

Mailbox being removed from Copley Square after burned out mail was found inside. #WBZ pic.twitter.com/hSgL67neYj

The Boston Police Department is currently investigating the incident, and officials ask that anyone with information contact the Boston Fire Investigation Unit at 617-343-3324. 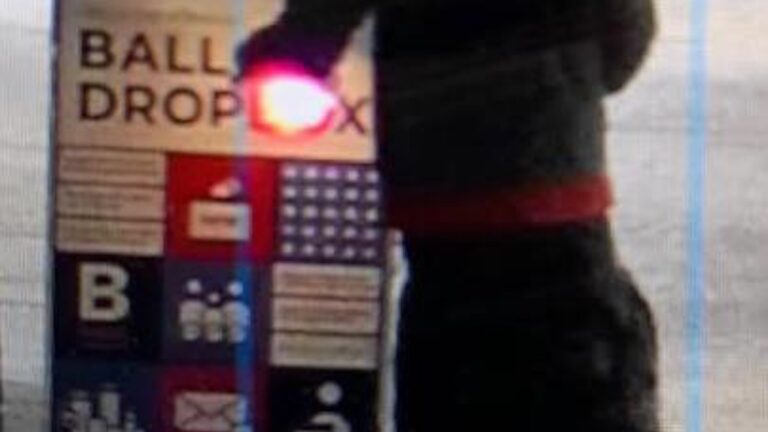