While a rare storm left much of the state coated in layers of white Friday, a local videographer took to the city, flying drones throughout Boston to capture the season’s first snowfall in action.

Jovan Tanasijevic, co-founder and director of Above Summit — a Somerville-based production company that specializes in drone aerial cinematography — said he hadn’t planned on venturing into the storm when he first walked into work on Friday, but after his morning freed up he couldn’t resist the “moody” Boston snowscape.

“This was kind of a run and gun, single person deal,” he said, adding that the filming process took all morning and afternoon. “My hands were freezing. I did not expect to be in full winter mode.”

Having figured he would be spending the whole day in his office, Tanasijevic said he was caught off guard without gloves, but taking the day to pursue a “passion piece” for the first time in a while felt good.

The video, which is just under two minutes long, features snow falling in what feels like slow motion and powdery scenes of some of the city’s most notable sites —  like the Zakim Bridge, a commuter rail chugging beneath an overpass, footprints in the snow trailing through the Public Garden, a glimpse inside the Boston Public Library’s courtyard, and a peek at the Boston Tea Party Ships & Museum.

The wintry weather and fog in the air even give the footage a frosty sheen.

“It felt like a very quiet, slow day,” Tanasijevic said. “It just felt like the city kind of really came to a stop.”

While shooting for the piece, he said the number of other people out exploring made the experience feel like a classic snow day.

“Even though it was brutal I think the people that I saw out there were trying to enjoy that kind of magic of winter,” he added.

Tanasijevic, who’s been filming with drone work in the Boston area professionally for the last six years, hopes that people can get lost in the scenes he witnessed firsthand Friday, and feel the urge to explore them too.

“I hope people enjoy it. This is why I rush out there sometimes when I get excited,” he said. “There’s different parts and times of the city that I enjoy when we’re out there throughout the year and I think, for me, the winter’s always been my favorite transition. And especially when it all gets blanketed — sometimes you don’t recognize places that are really familiar, so it’s exciting to rediscover it in a different light.”

Snowstorm in October. A chilly reminder that 2020 is not over! 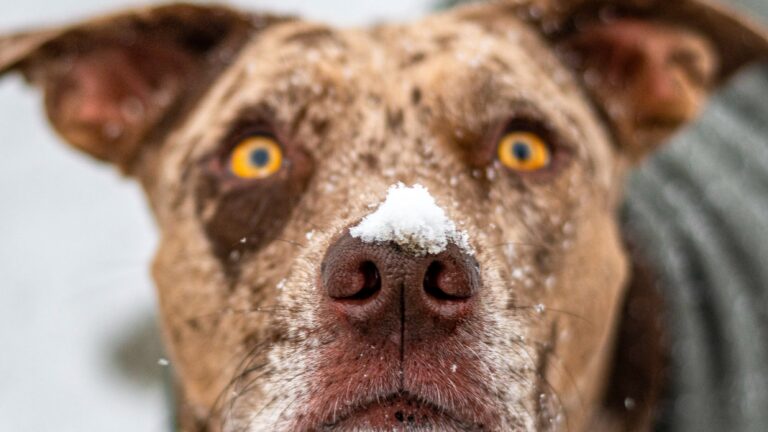