FAIRFIELD, Conn. (AP) — A Connecticut college has settled a lawsuit over the death of a student who choked on pancakes during an eating contest on campus in 2017.

Sacred Heart University in Fairfield recently agreed to undisclosed terms with the mother of Caitlin Nelson, a 20-year-old junior from Clark, New Jersey, who died three days after choking at the charity fundraiser.

William Bloss, a lawyer for Nelson’s mother, Rosanne Nelson, said Thursday that the case was resolved. He declined further comment.

Officials at the Roman Catholic university declined to comment. The college’s lawyers filed court documents denying any wrongdoing on the part of the school.

Caitlin Nelson was a social work major whose father, Port Authority of New York and New Jersey police officer James Nelson, was killed in the Sept. 11 attacks in Manhattan.

The pancake eating contest was the idea of a sorority and was designed to benefit Prevent Child Abuse America. The lawsuit alleged the university approved the contest despite the potential dangers of quickly eating pancakes due to their thick density.

When Nelson started choking, two nursing students who were there immediately began lifesaving measures and were quickly joined by police officers and paramedics, police said. She was taken to a hospital in Bridgeport and later transferred to another in New York City, where she died.

“It’s a tragic event that started out as something fun,” Fairfield police Lt. Bob Kalamaras said in 2017. “It was just a tragic accident.” 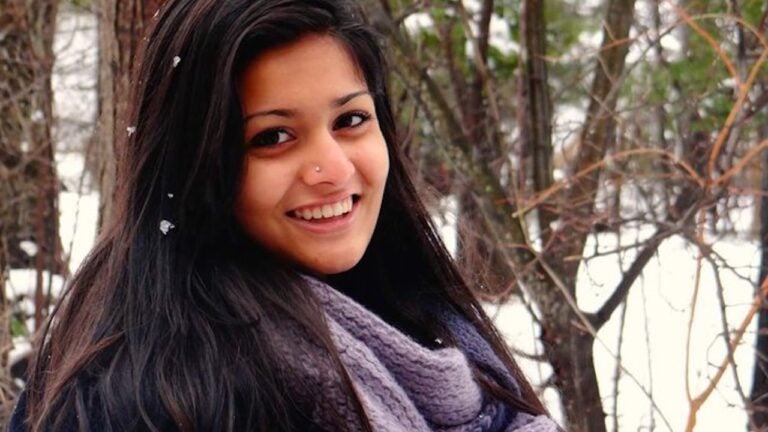