CHELSEA, Mass. (AP) — A man in his 80s has died after a fire in his Chelsea apartment, authorities said.

Firefighters and police responded to the building for a fire alarm on Sunday afternoon, police Chief Brian Kyes said in a social media post.

Firefighters “made a quick entry” into a third-floor apartment, put out the kitchen fire and found the victim, whose name was not immediately released.

The death remains under investigation Kyes said, but Jennifer Mieth, a spokeswoman for the state fire marshal’s office, said the victim suffered burns. 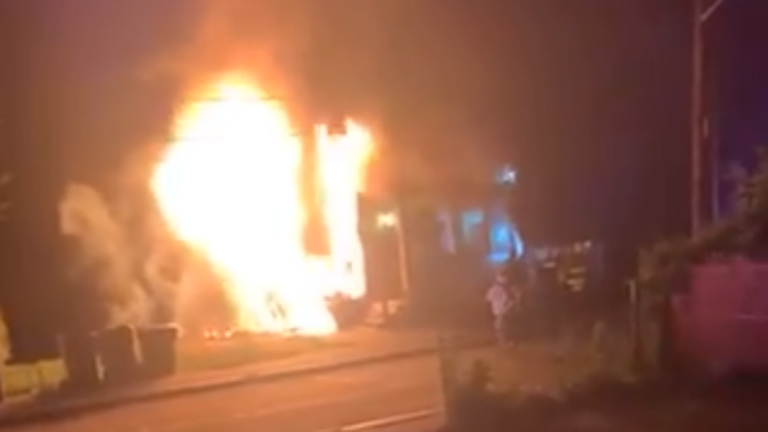