State police are asking for the public’s help to identify a person who allegedly hit a pedestrian and drove away Wednesday morning in Saugus, causing serious injuries.

The suspect car is a white sedan, possibly a Nissan Sentra, with possible front-end and undercarriage damage, State Police said in a statement Wednesday. The driver of the sedan is believed to be a white male.

The crash happened at about 10:17 a.m. on Route 1 southbound at Route 99 in Saugus, when the victim, a 24-year-old Gloucester man, stepped in the road to get a barrel that blew onto it, according to state police. The driver of the sedan did not stop after the collision and continued to drive onto Route 99, state police said.

The victim, who is employed in that area, was taken to Massachusetts General Hospital with serious injuries, State Police said.

A photo of the car released by State Police shows the suspect car from the side.

Anyone with information is encouraged to call the State Police Danvers Barracks at 978-538-6161 or to call 911. 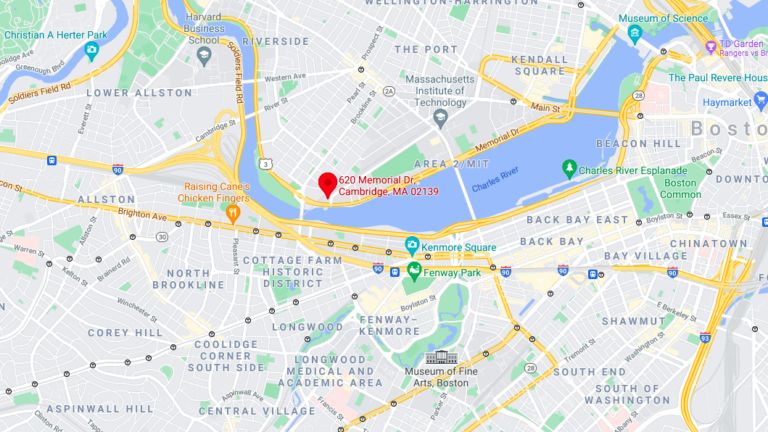 Man arrested after stealing dog from car in Cambridge