A man was arrested after he allegedly stabbed another man, who suffered potentially life-threatening injuries, in the leg late Friday night near Central Square in Cambridge, police said.

Around 11:30 p.m., officers responded to a report of a stabbing outside of 820 Massachusetts Ave., Cambridge police said in a tweet.

The victim, a 47-year-old Cambridge man, received medical care on scene before being brought to a local hospital, police said.

He is believed to be in stable condition, according to Cambridge police spokesman Jeremy Warnick.

Jose DeLeon, 54, of Cambridge, was arrested at his residence without incident, police said. DeLeon and the victim are believed to be known to each other, Warnick said.

A knife was recovered at the scene of the stabbing.

DeLeon is facing a charge of assault to murder, police said. 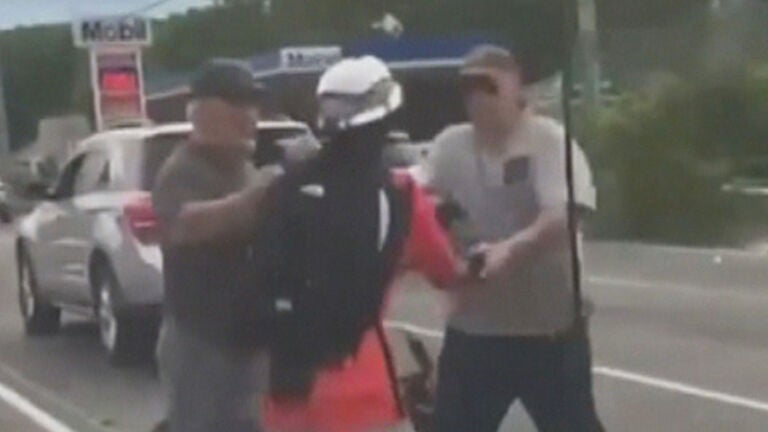