All three unhealthy air days occurred in late July and affected areas along the South Coast, Cape Cod and the Islands, the state Department of Environmental Protection said in a statement this week. The rest of the state experienced no unhealthy air days during the ozone monitoring season, which runs from March through September.

Ozone is produced when heat and sunlight react with air pollutants. Ozone exposure has been linked to coughing and throat irritation as well as respiratory problems. When ground-level ozone reaches unhealthy levels, children are at highest risk because they tend to spend a lot of time playing outdoors in warmer weather.

An unhealthy ozone day is when any one of the state’s 17 ozone monitoring locations record a maximum 8-hour average ozone concentration above 70 parts per billion.

“Fewer emissions from vehicles, power plants and other emitters, as well as the implementation of cleaner and greener renewable energy sources, provide increasing environmental and health benefits to citizens across the state,” department Commissioner Martin Suuberg said in a statement. 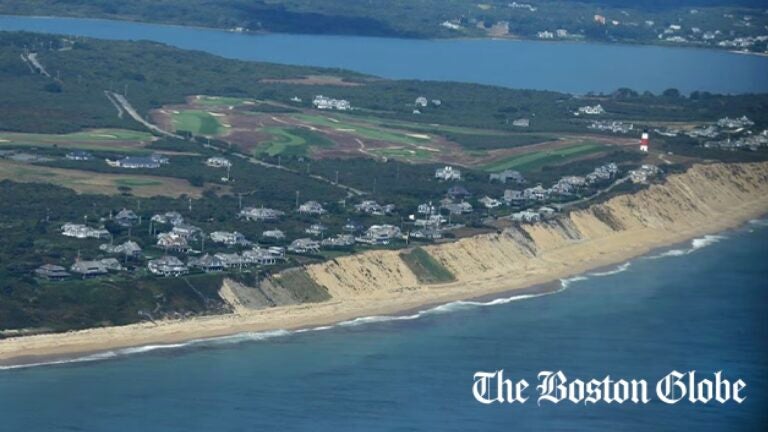