ASHBURNHAM, Mass. (AP) — Police in a central Massachusetts town are asking the public’s help in identifying a hiker who claimed he had COVID as he spit at two other hikers for not wearing face masks.

Ashburnham police say two young women had been hiking the Midstate Trail on Nov. 15 when the incident happened.

WCVB-TV reports an older man criticized the two hikers for not wearing protective face masks while they paused at the Hudson Overlook, a popular spot where the Boston skyline is visible.

A video of the incident shows the man and at least one of the women arguing before he approaches them, removes his mask and then spits in their direction while saying “I have COVID.”

Police Lt. Chris Conrad said the man’s actions defeated the point he was trying to get across.

“It was hostile, it was inappropriate, it was threatening, it could even be assaultive,” he told the station.

Police describe the man as in his late 60s to early 70s, with gray facial hair, blue eyeglasses, and standing about 5 feet 10 inches tall. 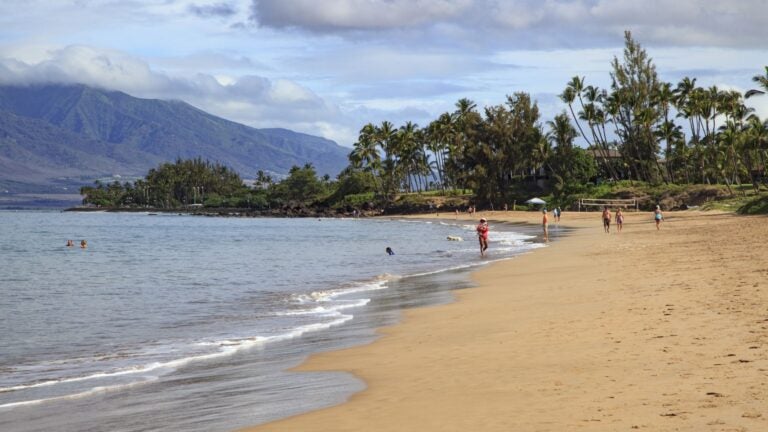