Boston officials will to add 200 more homeless beds across the city to handle this year’s wintertime demand during the coronavirus pandemic.

Fueling the need is an unprecedented number of people currently living on the streets, as well as the space limitations brought on by the need for physical distancing at shelters amid the health crisis, according to Boston 25 News.

Lyndia Downie, president and executive director of the Pine Street Inn in the South End, told the news station the shelter would typically rearrange its lobby and dining room to make sure there were enough beds in the colder months.

But this winter, the shelter will likely have to turn people away. The facility is currently several hundred beds short — even including its lease with a former Best Western hotel on Massachusetts Avenue — and has a waiting list, Downie said.

When space is available, the inn is working to make sure those most vulnerable to the virus are able to secure a bed, she said.

“We’re facing a really, really tough winter,” she said. “There’s no playbook for this. Every day is a new set of challenges.”

Last month, city officials announced efforts to bulk-up bed capacity at locations downtown and in Brighton and Mission Hill, The Boston Herald reported. Extra beds are added every year between November and mid-April, although this year, with the ongoing pandemic and related financial crisis, has presented its own challenges.

A federal eviction moratorium is in effect through the end of the year, but the state’s moratorium expired in October. And virus transmission worries may deter those in need from seeking shelter.

“Even if we have the space, some people may not want to come into shelters because they’re worried about COVID, especially in the larger congregate settings,” Downie told Boston 25 News.

Leo Beletsky, a law and health sciences professor at Northeastern University, presented the controversial move to city officials during a virtual hearing last week, according to the news station.

“When you commandeer a property, there is no preliminary process. The government just comes in and takes over private property,” Beletsky told the outlet.

“There’s a long tradition of doing that in the United States,” he added. “This is not some radical idea.”

While Beletsky’s proposal was met with swift opposition, he said the practice could quickly remedy a solution to the pressing problem.

“Lives certainly take precedence over private property interests, especially when private property owners will be compensated,” Beletsky said. “This could also apply to all the hotels that are sitting empty.”

A city spokesperson did not comment specifically on the idea, but told the news station Boston “is always working with private owners” to provide shelter to the homeless.

“Extraordinary times call for extraordinary measures and … we need to be thinking much more boldly,” Beletsky said. 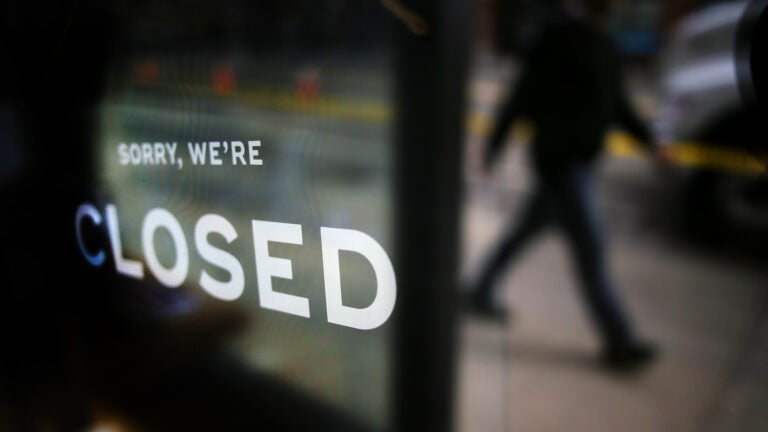 Year-end fiscal cliffs are approaching for millions of Americans