UPDATE: The body discovered Monday along the Taunton River was that of Gary Amaral, 35, of Fall River, state police announced Wednesday morning. Amaral was the motorcyclist who was ejected into the river during the crash on Sunday.

FALL RIVER, Mass. (AP) — The search for a motorcyclist who appears to have crashed their vehicle and fell off a bridge in Fall River resumed on Monday, according to the Massachusetts State Police.

The crash happened around 12:30 a.m. Sunday on the Veterans Memorial Bridge that spans the Taunton River and connects Fall River and Somerset.

The Herald News reports it happened on an on-ramp and that only the motorcycle and a shoe were found, leading investigators to believe the operator may have gone over the side of the ramp. Sunday’s search involved a helicopter, an infrared drone and a dive team.

At around 3:45 p.m. Sunday, the Coast Guard tweeted it was suspending the search, which also involved Massachusetts State Police and Fall River police and fire departments. According to the state police, its underwater recovery team on Monday resumed searching the river, which flows southward from Fall River, across the Rhode Island line, and into Mt. Hope Bay and the Atlantic Ocean.

State police believe the person who was riding the 2020 Kawasaki Z125 Pro is a 35-year-old Fall River man. 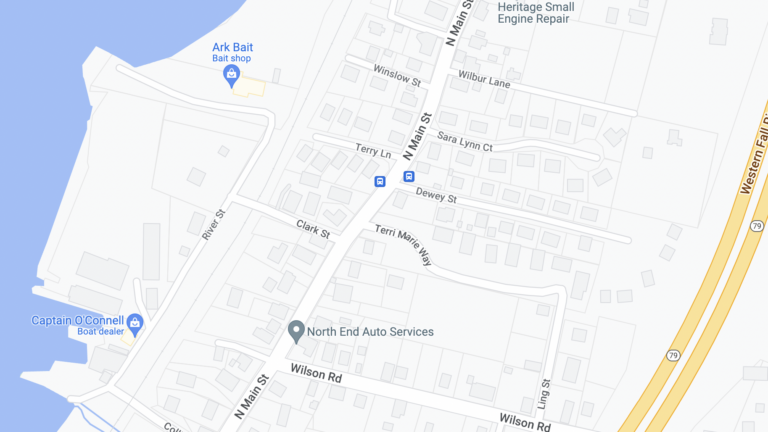