A cat in Uxbridge was recognized for its efforts in saving its family from a fire early Sunday morning, according to authorities.

Around 6:37 a.m., town firefighters were called to a duplex on Whitin Street and found “heavy smoke” emanating from the home, the Uxbridge Fire Department said in a press release.

The department was able to quickly knock down the blaze, assisted by a Northbridge firefighter who lived nearby and helped run the Uxbridge pump, the release said. Firefighters from Douglas and Mendon also assisted.

One side of the home sustained “heavy damage,” while the other has smoke damage, according to officials.

Firefighters noted that one of the cats inside the home woke up a family member and was “acting funny.” The resident then woke up family members and they evacuated. Three adults and four teenagers, plus five dogs, three cats, and one bunny were able to escape the fire. No one was injured.

Uxbridge Progressive Club took in the residents, including the animals, the release said. The fire is believed to have begun with a television. The American Red Cross is assisting the displaced residents.

at 0637 today, the Uxbridge Fire Department received calls of a house fire on Whitin Street. First crew arrived to find…

Firefighters in Uxbridge contained this morning’s house fire on Whitin Street to a bedroom on the 2nd floor. Investigators: Fire started next to a clothes dresser in the bedroom, cause has been ruled an undetermined electrical event, most likely involving a TV on the dresser pic.twitter.com/mxnbNjD818 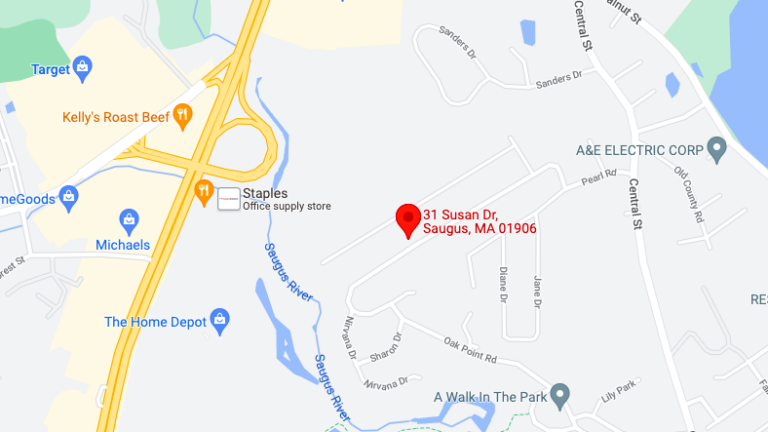