BOSTON (AP) — Police in a Massachusetts city are looking for a suspect in a series of unprovoked attacks over the past three weeks.

Waltham Police say they believe the same male suspect is responsible for ten separate incidents in which men were assaulted and sometimes struck in the face or head with an object. Police say they have no reports of a firearm being used during the assaults.

Five of the incidents occurred near the same apartment complex, and another five occurred in the city’s downtown. All happened after sundown.

The most recent attack was reported Friday night by a man who said he was hit in the face by a blunt object.

On their Facebook page, the Waltham Police posted two separate video clips asking for the public’s assistance in identifying an alleged assailant. The individual in the videos appears to be wearing a black sweatshirt and  loose fitting jeans. 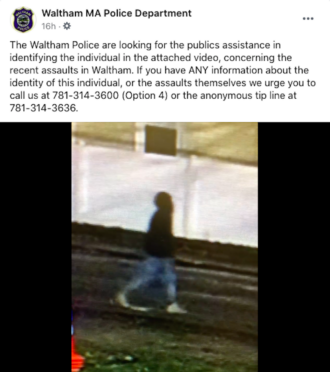 Waltham Police urged residents who live in the area to be aware of their surroundings and to contact police with any information. 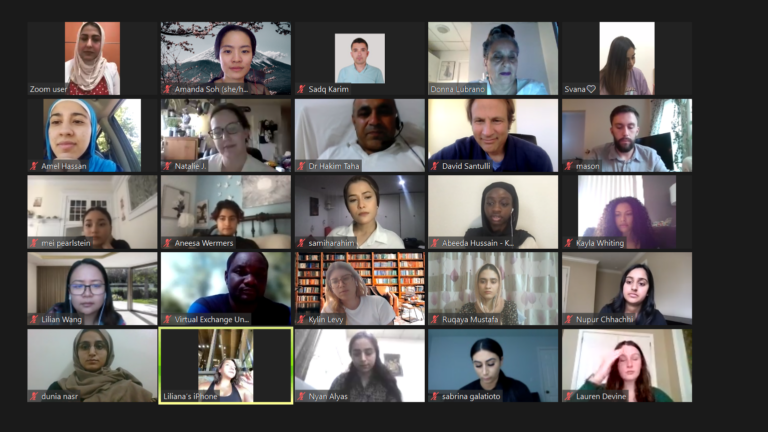