Boston police are investigating a Monday evening crash in Allston that sent two pedestrians to the hospital.

One pedestrian has life-threatening injuries while the other doesn’t, police said.

The crash occurred around 7 p.m. around 1270 Commonwealth Avenue, near the intersection with Harvard Avenue.

Both streets were closed to traffic after the accident but have since opened back up, police said. No further details are available yet. 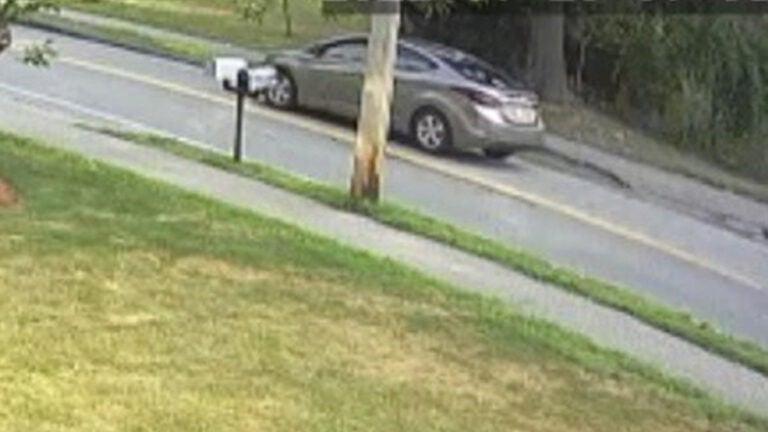