The highway exit renumbering project in Massachusetts is set to hit the state’s longest road later this month.

In a notice Tuesday night to the state’s E-ZPass users, Massachusetts Department of Transportation officials said exit renumbering on the Mass. Pike will begin on Dec. 13, as part of the statewide project to transition to a milepost-based numbering system.

The statewide project will bring Massachusetts — which has long used sequential exit numbering on its interstates and freeways — into alignment with federal guidelines, as well as the vast majority of other states. Officials say the change will make it easier for drivers to judge mileage between exits and improve first responders’ ability to locate roadside emergencies.

Renumbering already has been completed on State Route 140, I-195, and State Route 25, according to the project website.

On the Mass. Pike, construction is expected to start on Dec. 13 and take roughly four weeks, as long as the weather cooperates. Crews will be working during the day, though officials have said they expect traffic impacts to be minimal. 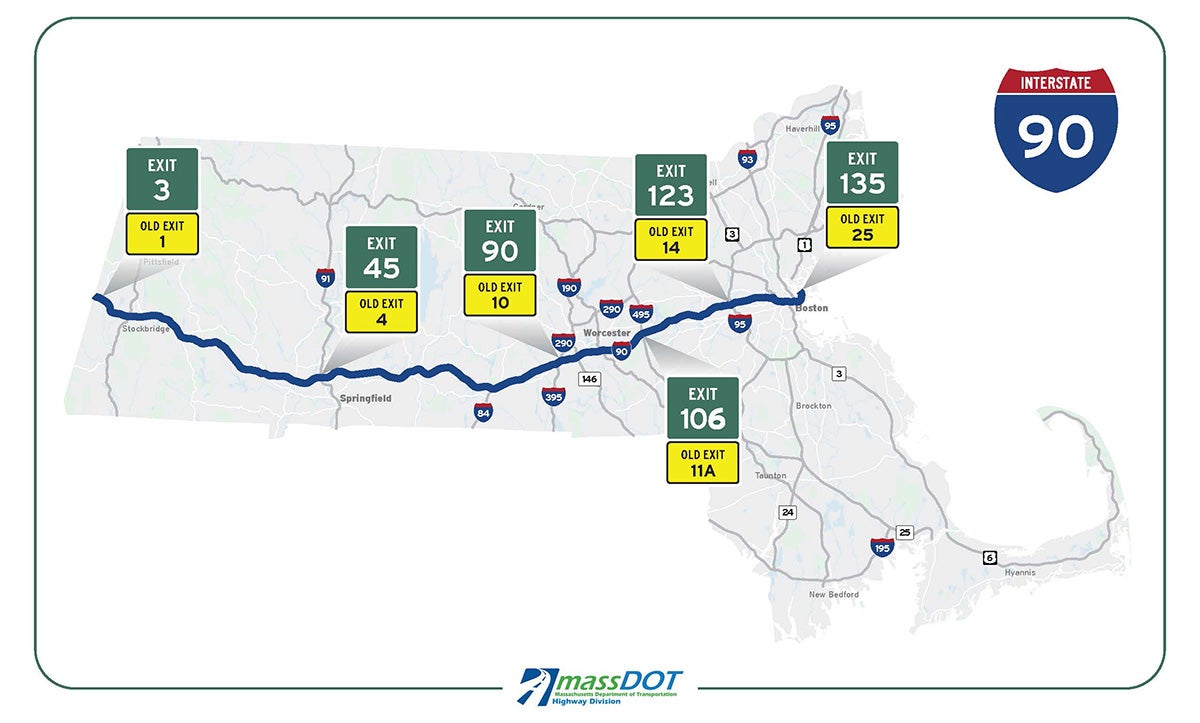 The entire statewide project, which includes major interstates like I-93 and I-95, is expected to be finished by next summer.

Knowing that residents may take time to adjust, officials plan to install smaller signs with the “old” sequential numbers at each converted exit for a minimum of two years, according to a MassDOT presentation earlier this fall.

But if Mass.Pike drivers want to get a head start on learning the new numbers, here’s the list of changes: 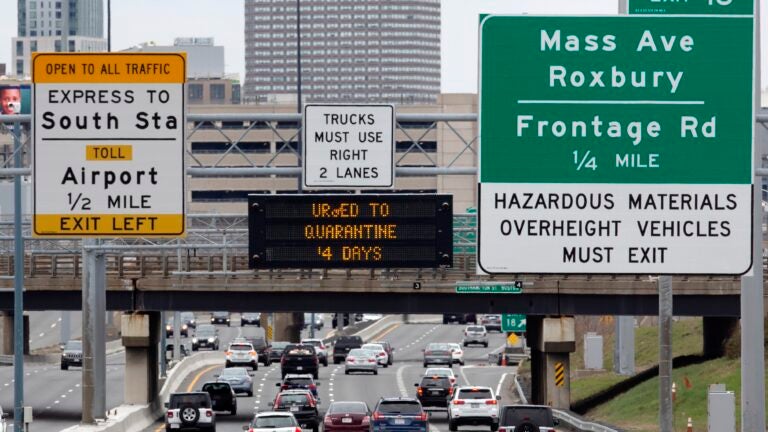