NEW YORK (AP) — A suspect in the shooting of a state trooper in Massachusetts was killed during a gunfight with U.S. marshals in New York City early Friday that left two of the officers wounded.

The two deputy marshals injured in the 5:30 a.m. confrontation in the Bronx were treated at a hospital and were expected to recover.

Killed in the shootout was 35-year-old Andre Sterling, officials said in a prepared release. He was wanted for shooting a Massachusetts state trooper in the hand at a traffic stop on Nov. 20.

Sterling had been sought in the shooting of a 28-year-old trooper during a late-night traffic stop in Hyannis, on Cape Cod. The trooper was hospitalized after a round went through his right hand and appeared to have struck his ballistic vest. Three marshals hunting for Sterling took fire as soon as they entered the Bronx home where they believed Sterling was located, according to a law enforcement official who was not authorized to discuss the incident publicly and spoke to The Associated Press on the condition of anonymity.

One deputy with the New York/New Jersey Regional Fugitive Task Force was hit in the leg and another was struck in his arm and leg, according to federal officials.

The gun was recovered and a second man who was in the apartment was arrested, the official said.

Sterling had two more warrants in Massachusetts on charges including identity fraud and assault and battery on a police officer, and he was wanted on narcotics charges in Wyoming, according to police in Massachusetts.

Trooper John Lennon, 28, a graduate of the force’s 85th Recruit Training Troop, the most recent group to finish the academy, was shot around 11:30 p.m. Friday, Nov. 20, on Camp Street in Hyannis, state police said in a press release.

Lennon is expected to be out of work “for months” due to the injury and resulting surgeries, according to a fundraiser established by his graduating class from the academy. As of Friday morning, the fundraiser had raised more than $159,000, surpassing the stated goal of $100,000.

Arianna MacNeill of Boston.com contributed to this story. 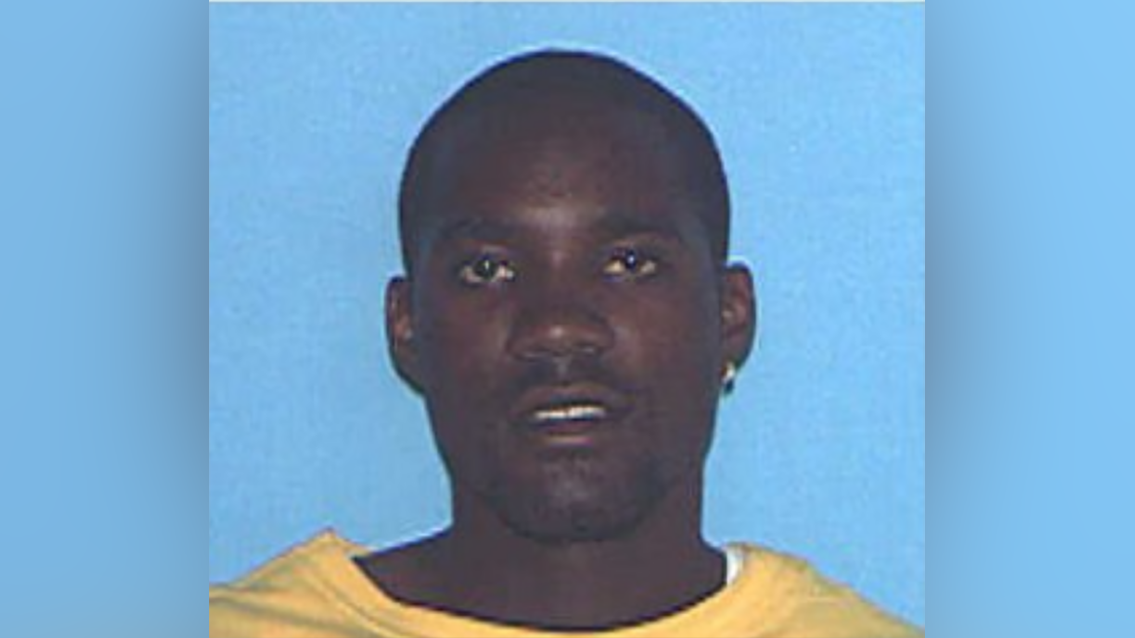