The Chief Justice Ralph D. Gants Access to Justice Fund has already raised about $100,000, according to a statement from the Massachusetts Bar Association.

Gants, who died unexpectedly in September at age 65, devoted his six years as chief justice to ensuring that the court system worked for people of all backgrounds and income levels.

After the death of George Floyd sparked a nationwide movement for racial justice in May, Gants and his colleagues issued a letter urging legal professionals to help eliminate systemic barriers to universal equity under the law.

The fund is a way of continuing his work, she said. 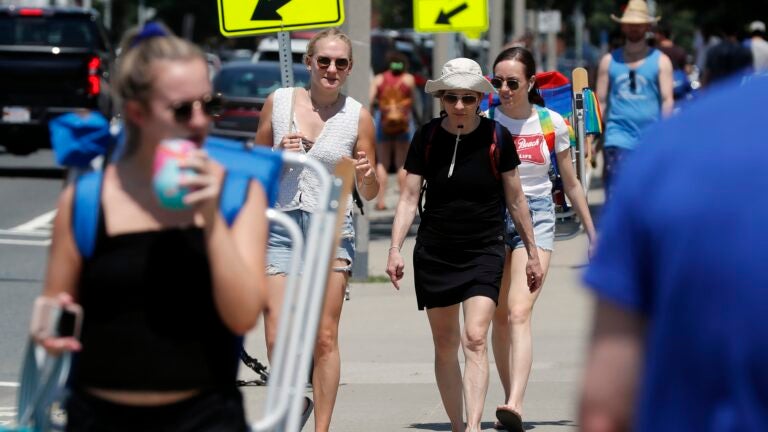