With more people hunkering down amid the coronavirus pandemic, the already busy and hectic season for online shopping and mailing brought on by the holidays is apparently — and understandably — even more so this year.

The U.S. Postal Service advised customers Monday that amid a “historic record of mail and package volume” they should get their shipments to the nearest mail box or post office as soon as possible. The service says this week, through Dec. 21, is predicted to be the busiest for the system.

“We thank our customers for their continued support, and we are committed to making sure gifts and cards are delivered on time to celebrate the holidays,” Kristin Seaver, chief retail and delivery officer of the Postal Service, said in a statement.

The USPS says it has seen “temporary delays” in deliveries for a myriad of reasons brought on by this year’s unusual circumstances.

The latest COVID-19 surge has left the Postal Service with an employee shortage, and capacity problems on airplanes and trucks because of the number of letters and parcels is creating even more challenges, officials say.

Plus, UPS and FedEx have reportedly ended delivery service for certain retailers, which has also contributed to the build up of packages handled by the USPS, according to The Washington Post.

“We continue to flex our network including making sure the right equipment is available to sort, process and deliver a historic volume of mail and packages this holiday season,” Seaver said.

The extra strain has led the USPS to “enhance” package tracking with expanded technology, and seasonal employees are hired “when and where needed,” according to a press release. Sunday delivery service began last month in select areas with high delivery volumes, though the USPS already delivered packages on that day in most major cities, officials said.

In certain places, mail carriers will make deliveries on Christmas Day for an extra fee.

The Postal Service also extended retail hours and the package delivery window in some locations, along with launching new equipment to streamline operations and extra vehicles to speed up deliveries, according to officials.

At UPS, the shipping and delivery company said last week its network was “running smoothly” through the first two weeks of December.

“UPS is running one of the most successful peak holiday shipping seasons ever,” UPS CEO Carol Tomé said in a statement.

UPS has brought on approximately 100,000 seasonal employees to assist in the rush, compounding on 39,000 permanent, new employees the company hired between April and June.

The company has also built 20 new facilities and enlisted 14 additional aircraft for the peak of the holiday season on top of the about 500 leased and owned aircraft in the UPS worldwide fleet, according to a press release. Weekend operations were also expanded, with both commercial and residential pickup and delivery available on Saturdays.

Local and state officials have urged residents to celebrate the holidays only with those within their household as transmission of COVID-19 has hiked up again in recent weeks — and it appears that’s what many in Massachusetts plan to do.

A recent Suffolk University and Boston Globe poll of 500 Bay State residents found 61.4 percent said that’s how they intend to spend the December holidays, compared to 28.2 percent who said they plan to take in the festivities with individuals who live elsewhere, and 8 percent who said they will be alone.

As far as the mail rush goes, 76 percent of respondents confirmed they’re shopping primarily online for their gifts. Only 15 percent indicated they will mostly depend on brick-and-mortar retail for providing some holiday cheer. 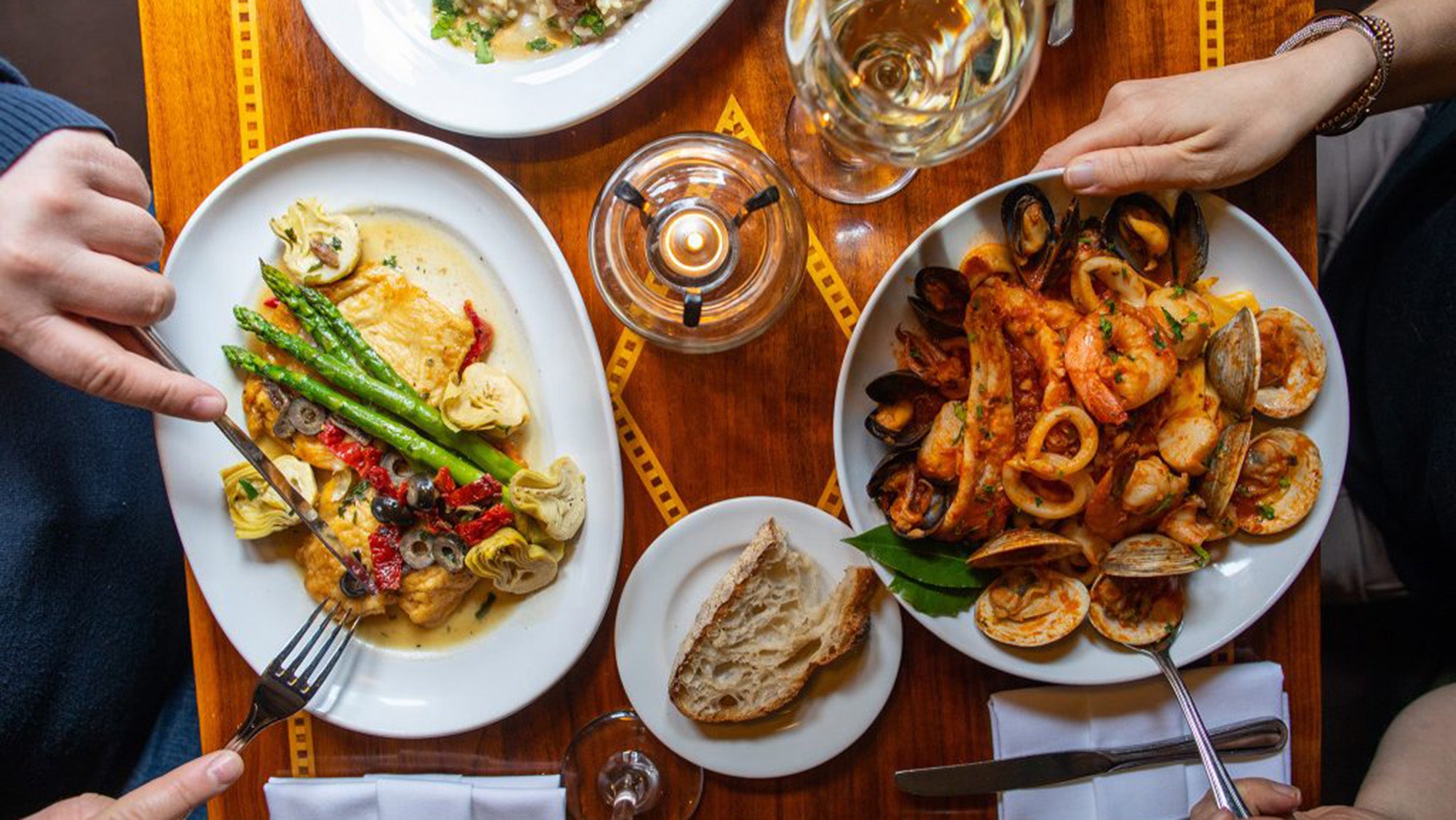