An 11-year-old boy was mauled by a pit bull in Dorchester Wednesday and was brought to a hospital for surgery, according to Boston Police.

An off-duty officer heard the child screaming in a home’s backyard, jumped several fences, and fired his gun to stop the attack, Commissioner William G. Gross told reporters at a conference on the scene near 7 Rock Terrace. It’s not clear if the dog was actually shot.

The child was bitten in the neck, arm, and groin. While the attack was vicious, a police spokesman said the child’s injuries were not life-threatening.

“There was also another pit bull being restrained by an individual, that I’m confident would have joined in on the attack as well,” Gross said.

The dogs, which were detained by Animal Control, belonged to members of the household, Gross said during Mayor Marty Walsh’s COVID-19 briefing later Wednesday afternoon. The boy also lives there, he said.

“I can’t say what family had those dogs,” he said. “But I can tell you where the crime took place that was in the backyard of number 7 Rock Terrace, and unfortunately, that’s where the 11-year-old was mauled. And thank God the officer went through those measures to save that child’s life.”

“This 11-year-old had siblings that likely saw what happened,” Rollins said. “We are hopeful that this child is going to make it through. But we’re going to wrap this family up with wraparound services and help and treatment as much as they need.”

Gross said that the incident is under investigation and that he anticipates that someone will be cited in connection with the attack. 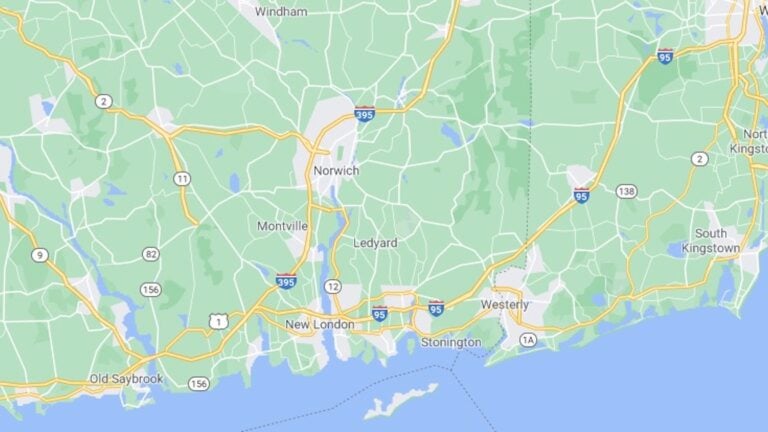