ST. JOHNSBURY, Vt. (AP) — A Vermont man convicted of killing his stepmother in 2000 when he was 17-years-old wants to be his own lawyer when facing allegations he violated his probation.

Scott Favreau, who is now 38, was sentenced to up to 40 years in prison for the February 2000 killing of Vicki Campbell-Beer, at their West Burke home.

He was released on furlough in August of 2019. Two months later he was charged with taking part in a break-in at a jewelry store in Stowe.

The Caledonian Record reports Favreau was later convicted in Lamoille Superior Court of aiding in the commission of a burglary. The charge also triggered a probation violation complaint in Caledonia County, which he has denied.

He’s now being held at the Newport prison.

His lawyer, Laura Wilson, is seeking to withdraw from the case. She says Favreau wants to represent himself. A hearing is scheduled for next week.

“Mr. Favreau has indicated that rather than have new counsel appointed, he would prefer to represent himself pro se,” she said in a court filing. 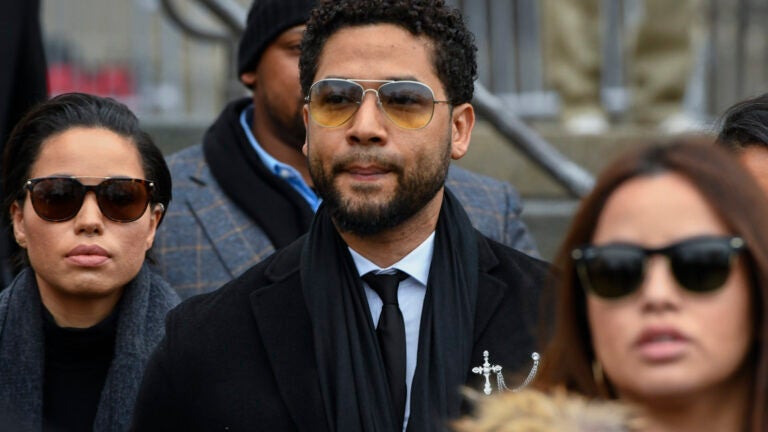 Lawyer: Jussie Smollett ‘a real victim’ of attack in Chicago