BOSTON (AP) — A former Boston firefighter who said she was sexually harassed by male colleagues while on the job, then denied a better position as retaliation for reporting the harassment, has reached a $3.2 million settlement with the city, her attorneys said Tuesday.

The agreement with Nathalie Fontanez was finalized last month, said her attorneys, who include Gloria Allred.

A message seeking comment was left with the city.

“This result was obtained because of Nathalie’s courage in pursuing this case and her refusal to allow the city of Boston to get away with denying her legal rights to enjoy equal employment opportunity and be free of sexual harassment in the workplace, and retaliation against her for protesting it,” Allred said during an online news conference.

Fontanez joined the Boston Fire Department in November 2011 because she wanted to help people and, as a single mother, wanted to end her reliance on minimum wage jobs and welfare, she said.

She said she was harassed, ostracized when she complained to her superiors, and sexually assaulted in a firehouse by a colleague, who was later convicted of criminal charges.

“I’m breaking my silence, because I believe that women firefighters deserve equal treatment in the Boston Fire Department,” she said.

When Fontanez expressed interest in joining the Boston Fire Investigation Unit, she was told that the position was available only to firefighters with greater seniority. But she later learned the job went to a white male who joined the department on the same day as her.

“This denial of equal employment opportunity served as yet another example of the discrimination suffered by Nathalie based on her gender,” Allred said. 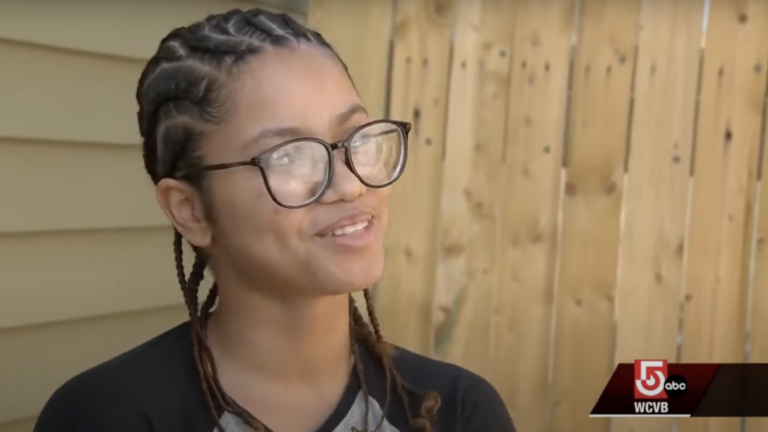