Firefighters rescued several residents after responding to a 4-alarm blaze in Cambridge early Wednesday morning, according to the department.

The Cambridge Fire Department responded to a call at 14 Concord Ave. around 11:48 p.m. Tuesday night. The fire was placed under control after about two hours, according to the department’s official Twitter account. The department said there were heavy smoke conditions and several people were rescued by firefighters “as the aggressive attack contained the fire.”

#BREAKING: Several people rescued from an overnight fire in #CambMA. You can see the flames pouring from the third floor at 14 Concord Avenue. @MattReedNews will have live reports all morning on the Eye. (📹courtesy: Michika Onoda) #wcvb pic.twitter.com/neAhv8b71K

This is a developing story that will be updated. 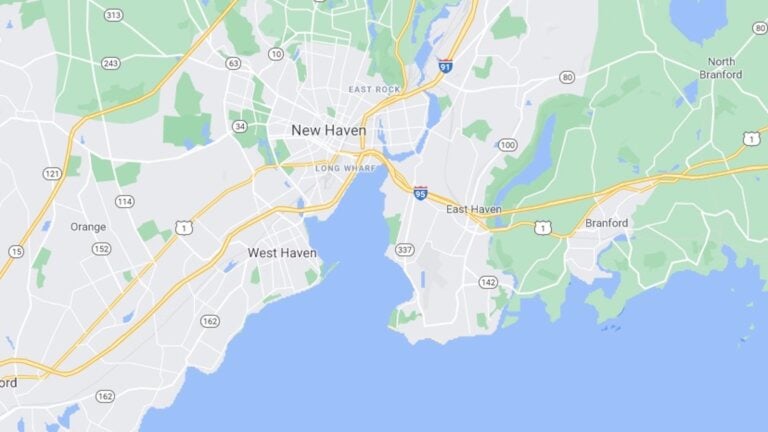