MONTPELIER, Vt. (AP) — Preliminary numbers show that hunters had a record bear season in Vermont and New Hampshire last year, in part because of a surge in the number of hunters brought about by the coronavirus pandemic, state officials said.

In Vermont, hunters took 914 bears during the early and late bear seasons, with most taken in the early season, the Fish and Wildlife Department said. That beats the record of 750 bears taken in 2019.

“It was a poor year for natural bear foods, and we saw a surge in hunter numbers brought about by the COVID-19 pandemic and perhaps a corresponding increase in the number of hunters spending more time in the outdoors hunting than in past years,” said Forrest Hammond, the Vermont Fish & Wildlife Department’s bear biologist, in a written statement.

The average number of bears taken over the past 10 years was 608. The 2020 results are consistent with the goal of maintaining the bear population to within 3,500 to 5,500 bears, Hammond said.

In New Hampshire, 1,183 bears were killed, which is 12% higher than the previous record of 1,053 in 2018 and 42% above the preceding five-year average of 836, said Andrew Timmins, the black bear project leader for the state Fish and Game Department.

Timmins said an extended bear season, “concentrated food sources” and an increase in hunters led to the record harvest, the Valley News reported.

The sale of bear-hunting licenses increased 15% during 2020, “likely a result of people having more time to hunt due to the pandemic,” he said. 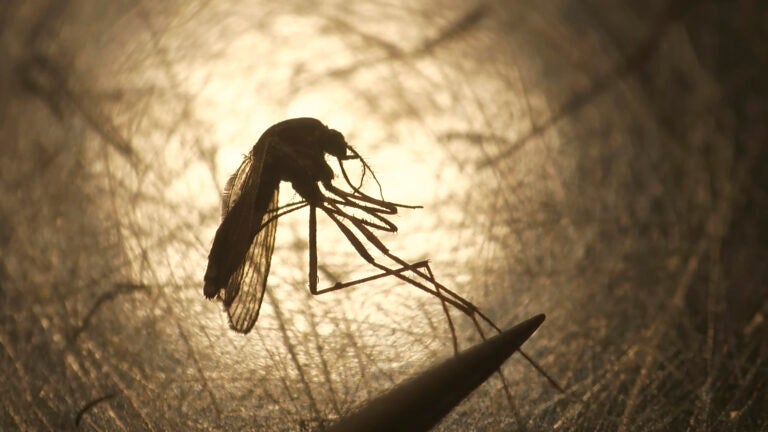