The second case was confirmed Tuesday by a state laboratory and is a man in his 20s from Worcester County, a spokesperson for the state Department of Public Health said in an email.

No other information on the person was provided.

The first case confirmed last weekend was in a Boston woman in her 20s who had traveled to the United Kingdom and felt sick the day after she returned, the state Department of Public Health said. The woman had tested negative for COVID-19 before leaving the U.K., officials said.

The U.S. Centers for Disease Control and Prevention said the variant is about 50% more contagious than the common strain but that vaccines are thought to be equally effective in preventing it.

Surveillance laboratory testing for the U.K. variant continues both in the state lab as well as in collaboration with clinical diagnostic laboratories and academic partners. 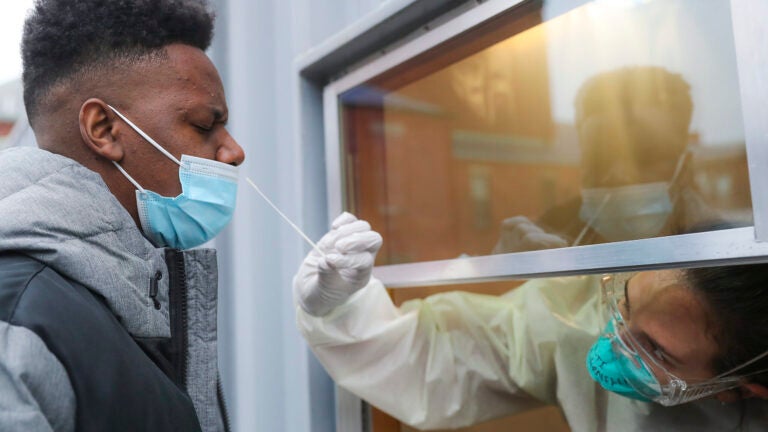