GORHAM, N.H. (AP) — A skier survived after getting buried in an avalanche on Mount Washington in New Hampshire, officials said.

The skier was carried from near the top of Left Gully almost to the floor of Tuckerman Ravine at about 3:30 p.m. Friday, the Mount Washington Avalanche Center reported in a Facebook post.

The skier lost his skis and poles and when the flow stopped, found himself face down, but with his head near the surface, the center said.

His body was buried about two feet deep and he was unable to move other than to raise his head to breathe.

The skier was with a companion who could not see his friend so skied away to seek help. Bystanders started digging and were later joined by Hermit Lake and Harvard Cabin caretakers as well as snow rangers.

The pair did not have avalanche beacons, probes or shovels, the center said, which are all recommended for people skiing in the area.

Their names were not made public. 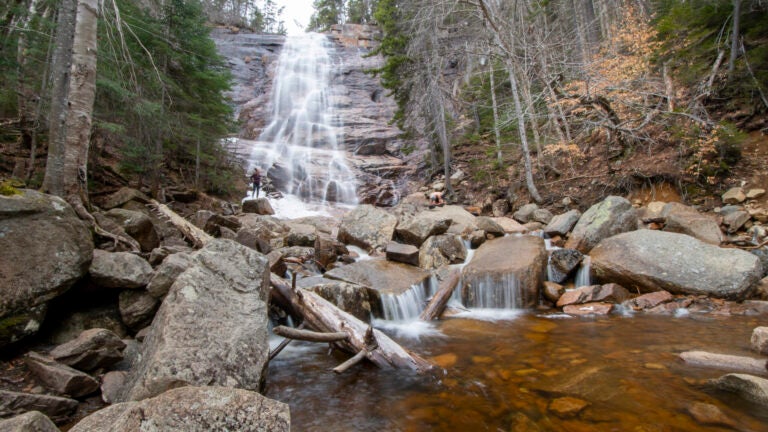