Boston police are looking for a suspect who broke a glass door at the Isabella Stewart Gardner Museum early Saturday morning and then fled on a bicycle, the department said Monday.

Nothing was stolen from the museum and no one was injured, Officer Kim Tavares, a Boston police spokeswoman, said by phone.

“The person made no attempt to enter the building,” Tavares said.

Shortly after 4:30 a.m., the suspect used a “hard object” to smash a glass exterior door on the Palace Road side of the museum, near the rear of the building, Tavares said.

The suspect discarded a suspicious object before fleeing, and the department’s bomb squad responded to the scene, but no explosives were found, Tavares said.

On March 18, 1990, thieves posing as police officers entered the building and stole 13 works of art. The burglary became one of the best known art heists in history and remains unsolved.

Museum officials did not immediately respond to a request for comment Monday evening. 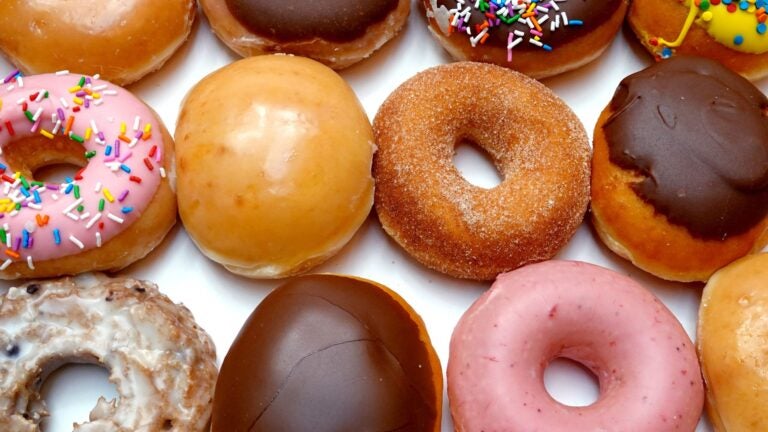