A 7-year-old boy from Rockland who fell from a ski lift at the Blue Hills Ski Area on Monday was taken by helicopter to Boston Children’s Hospital and is expected to survive, authorities said.

The child, who was not identified, fell about 35 feet and sustained serious injuries, Canton Fire Chief Charles Doody said in a statement. He was visiting the ski area with family, according to David Procopio, a State Police spokesman.

The resort’s ski patrol provided medical care on scene until the arrival of Canton Fire Department paramedics, who were summoned there shortly after 4:20 p.m., Doody said. Ski patrol then turned the boy over to the paramedics, and the fire department requested a medical helicopter, he said.

Canton Fire paramedics treated a child who fell from the ski lift with serious but non-life threatening injuries. Thanks to Boston Medflight for a quick response and to our partners at Canton PD, MSP and Blue Hills Ski Patrol. @CantonMAPolice @MassStatePolice pic.twitter.com/W3XeEEDQ9i 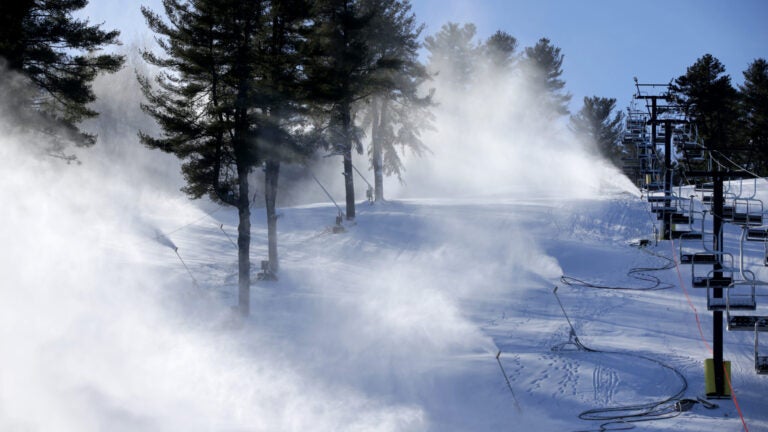