Shortly after the city announced, out of the blue, that Boston Police Commissioner William Gross would be retiring Friday, many were disheartened to hear that the 56-year-old would not be tossing his hat into the mayoral race.

Gross had been just inches away from embarking on that journey, and he told WBZ NewsRadio’s NightSide host Dan Rea Thursday that he was convinced he could win the run for office, too.

But having had a 37-year career with Boston’s police department, Gross said his “passion is with law enforcement.”

“I follow my heart, and I made a promise to my family,” Gross told the radio station. “We planned out retirement.”

It had always been in the cards, he explained, that when Mayor Marty Walsh left his position, Gross would leave too.

“So I kept the word to my family, which is important,” Gross told NightSide listeners. “And for the community that stuck by me, and you know, had hopes, dreams, and aspirations for me to be mayor, thank you.”

Gross reassured locals that he plans to keep his voice heard and continue fighting for the city throughout his retirement.

Numerous people phoned the radio station to express their disappointment that the commissioner would not be running, many adding how he would have fit the role and had their full support.

“It’s a blessing to even be considered,” he told the station. 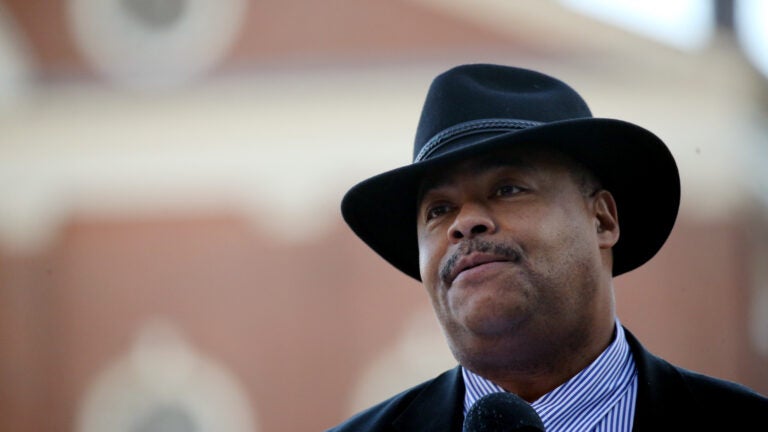 William Gross suddenly retires as Boston police commissioner, as he eyes ‘next chapter’