A group of bright lights that skimmed the tree line at a pace faster than satellites in 2014.

A dark oval shape over the sea spotted during the day just after World War II.

Those are just two of the nearly 1,000 reports of alleged UFO sightings in Maine since at least 1946, the Bangor Daily News reports.

Maine is, in fact, a hotspot for such sightings, according to the newspaper’s review of recently declassified CIA documents surrounding UFO investigations and research, which were posted online by activists at The Black Vault.

According to the review of the numbers put together by UFO investigators, the most incidents were reported in the state’s most populous counties — York and Cumberland — during summer months. The latest report occurred last month, and data shows sightings have been on the rise since 2018 — with a “noticeable spike” during the early lockdowns for the COVID-19 pandemic, according to the newspaper.

“Whether you believe or not, the numbers don’t lie. Maine is a UFO report hotspot and it’s getting hotter,” the newspaper report reads.

Read the full report at the Bangor Daily News. 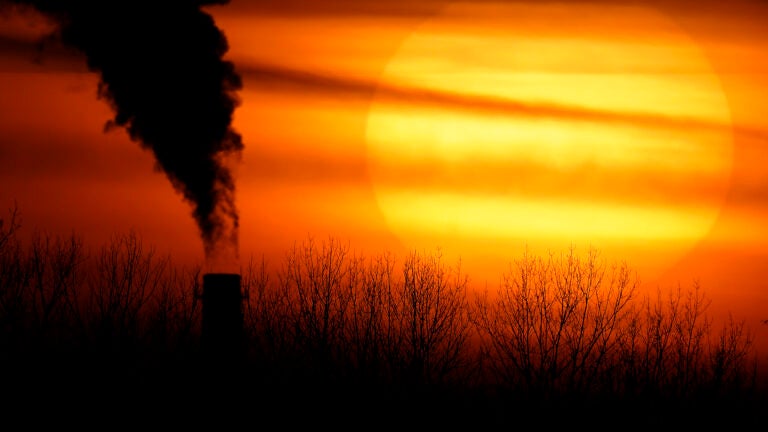