A rock ‘n’ roll legend became pen pals with a front-line nurse who works at Boston Medical Center, and to thank her for all her work fighting the pandemic, he sent ten custom guitars to the hospital’s team.

It all started when John Fogerty, the former Creedence Clearwater Revival frontman, released his new protest song “Weeping In The Promised Land,” which takes on police brutality and racial injustice while acting as a tribute to health care workers on the front lines of the coronavirus pandemic.

“I took a look back at what 2020 has been and tried to get my feelings out about the political climate, Black Lives Matter, Covid and everything else that occurred this year,” Fogerty said in a statement. “Friends are dying, we are stuck at home, we are indeed weeping in the promised land.”

His song resonated with BMC staffer Sarah Demers, who told WHDH 7 News Boston that she was compelled to write him a letter explaining how important his music was.

“He responded back and I couldn’t believe it,” Demers told the station. “I grew up listening to Mr. Fogerty with my Dad, so he’s like God to me to be honest.” 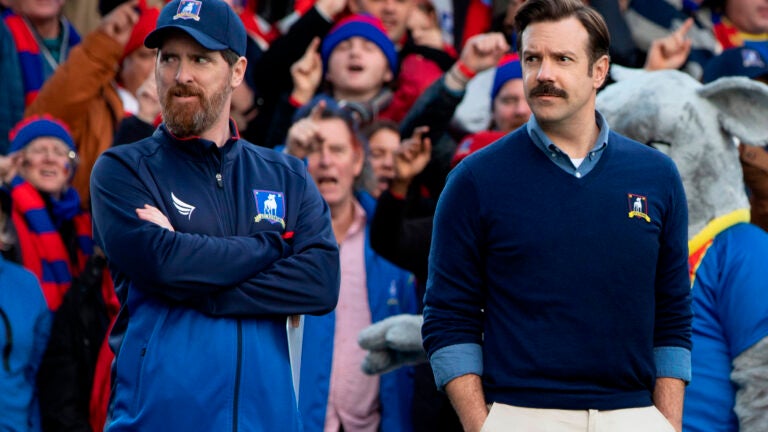