State Police and Chicopee police are asking for the public’s help in finding an 11-year-old boy who was last walking near the Connecticut River on Friday.

Aiden Blanchard was last seen walking alone in the Willimansett neighborhood to the lower Front Street area, which is close to the Connecticut River, Chicopee police said in a Facebook post. As of Saturday morning, search and rescue teams were deployed in the area of the Medina Street boat ramp, which is on the Connecticut River.

He was described as being 5 feet tall, weighing about 100 pounds, and having blue eyes and brown hair, police said. Blanchard was last seen wearing a red ski jacket, black ski pants, black sneakers, and a black hoodie.

Anyone with information is asked to call the Chicopee Police Department Detective Bureau at (413)-594-1740. 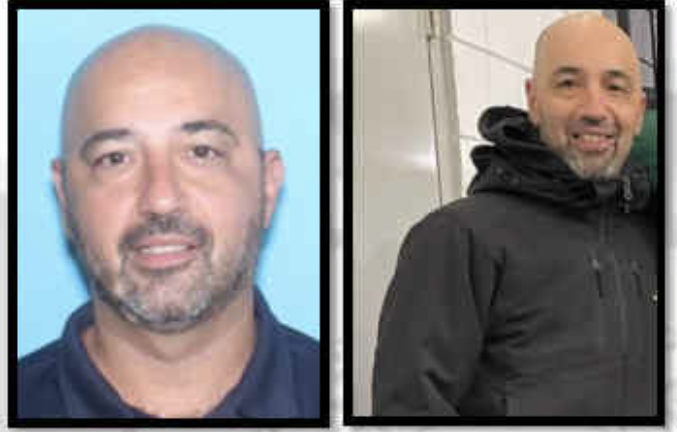