SOMERS, Conn. (AP) — S. Prestley Blake, the co-founder of the Friendly’s restaurant chain that he started with his brother Curtis in 1935, has died. He was 106.

Blake died Thursday after a short illness at a hospital near his home in Stuart, Florida, his niece, Holly Schroeder said.

“He lived a full life, right until the end, I can assure you of that,” she said.

The Blake brothers opened the first Friendly ice cream shop in Springfield, Massachusetts, in 1935, using a $547 loan from their mother. They sold double-scoop cones for 5 cents each, half of the price the local soda fountains were charging, according to his autobiography, “A Friendly Life.”

The shop began selling coffee and hamburgers in the winter months, eventually growing into the restaurant chain Friendly’s, which had more than 500 locations across the eastern United States at its peak in the 1970s.

The brothers sold the company to Hershey Foods in 1979 for $164 million.

It has changed owners several times since, with controlling interests seeking bankruptcy protection in 2011 and 2020 and more than 300 locations closing over the last decade.

The chain, with just over 130 stores remaining, was purchased last month in bankruptcy proceedings by Amici Partners for $1.9 million.

S. Prestley Blake lived for years in Somers, Connecticut, where in 2014, he built a replica of Thomas Jefferson’s Monticello mansion.

The home was eventually gifted, along with other property in Somers, to the Michigan-based Hillsdale College to establish the Blake Center for Freedom and Faith.

Blake was known for his philanthropy, donating millions to local schools, hospitals and charities.

He is survived by his wife, Helen, their two children, several stepchildren, five grandchildren and his sister, photographer and author Betsy Melvin, Schroeder said. 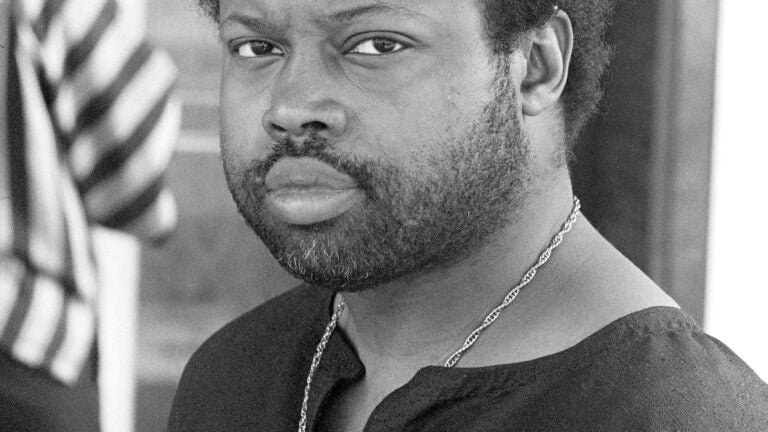