A skier was injured after colliding with a building at the Nashoba Valley Ski Area in Westford Sunday afternoon.

According to a statement from Nashoba Valley, a young adult male collided with an off-trail building near the bottom of the Nashoba Slope.

Bystanders provided immediate aid to the skier and Ski Patrol arrived a few minutes later followed by EMS, according to the statement.

In an earlier release, the Westford Fire Department said that rescue crews responded to reports of a ski accident with a person trapped. That person was extricated from under a building, according to the release.

The victim was transported by MedFlight to Beth Israel Deaconess Medical Center in Boston, according to the fire department.

NBC10 Boston reported the victim was an 18-year-old male who was seriously hurt.

UPDATE: It was an 18 year old male that was seriously hurt in this ski accident- off trail -at the bottom of a blue marked slope. Nashoba Valley says he was wearing a helmet at the time. He became trapped under this shed like structure. @NBC10Boston @NECN pic.twitter.com/pmWCHkVpUn 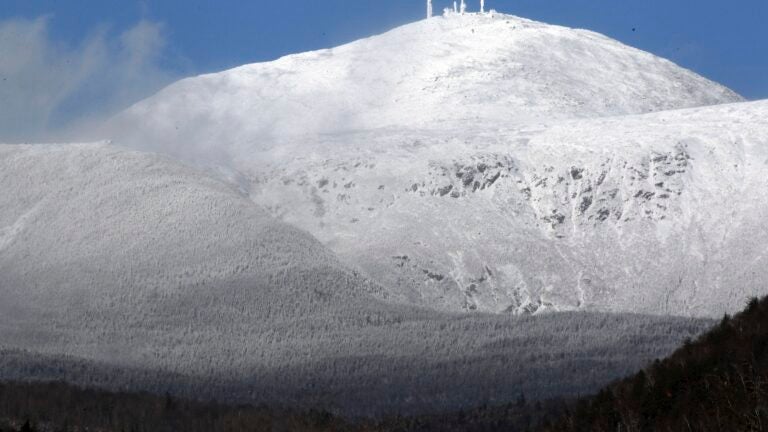