The girls, believed to be 15 and 16, were charged as juveniles with attempted assault and battery by discharging a firearm and other offenses, police said in a statament. Their names were not released because of their age.

According to police, the officers were standing near cruisers and personal cars parked behind the station in the city’s Roxbury neighborhood at about 5:40 p.m. Monday when officers heard what sounded like gunshots and sought cover.

“Officers described hearing the sound of bullets traveling through the air above their heads,” according to the police report.

One car was struck by a bullet, police said.

“We are investigating whether or not it was their intent to shoot at the officers,” Detective Sgt. John Boyle told The Boston Globe. He said it appears five shots were fired. 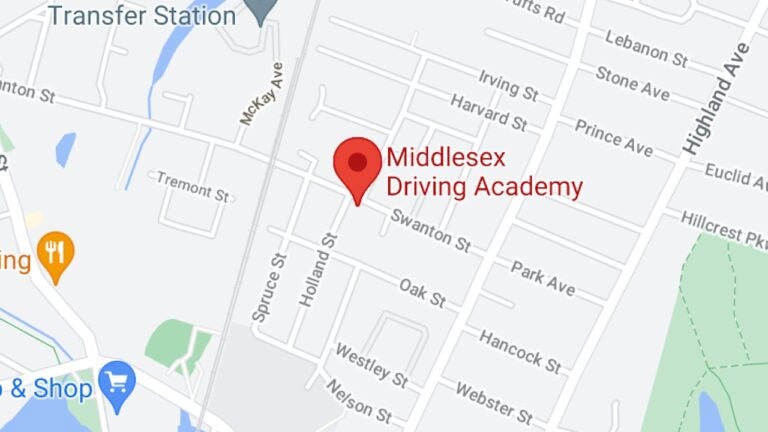