MASHPEE, Mass. (AP) — Two workers fell about 30 feet off the roof of a duplex under construction on Cape Cod early Friday and were flown to hospitals, authorities said

The roof was icy after rain and snow overnight, and there were high winds at the time, he said.

One worker slipped and fell, and the other tried to help and also fell, he said.

Both men were conscious when first responders arrived.

The duplex was part of the Willowbend development.

“Willowbend is thankful for the quick response by the Mashpee Fire Department following an accident involving a subcontractor this morning at the site of one of our construction projects,” Willowbend General Manager Craig Fleming said in a statement. “Our thoughts are with the two injured workers, along with their families, and we are working to provide all necessary support.”

There have been at least two other major construction accidents in Massachusetts in the past month.

One worker died and another was critically injured while working at a Cambridge parking garage this month, while two workers doing sewer work in downtown Boston died late last month after getting struck by a construction vehicle. 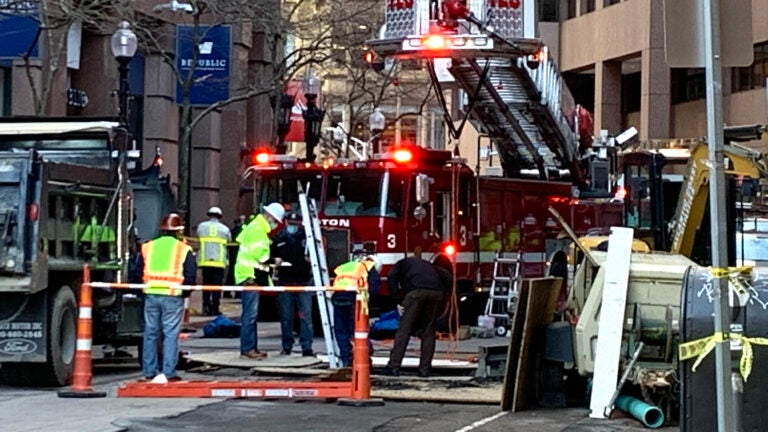 OSHA proposes $1.3 million in penalties over deaths of 2 workers in Boston incident