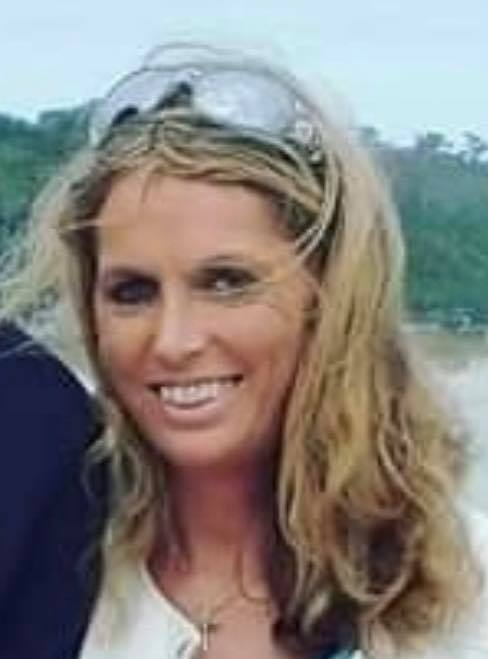 OSSIPEE, N.H. (AP) — The body of a Massachusetts woman who’s been missing for two weeks was found in a New Hampshire lake Friday, and police believe she had fallen through the ice while walking her dog.

With the ice melting, crews went back to Ossipee Lake to look for Sinead Lyons, 41, of Lowell, Massachusetts. State Fish and Game divers found her body during a search of the lake in Ossipee. The New Hampshire Medical Examiner’s office identified the remains.

Police said the the case is still under investigation, but added that there does not appear to be any foul play.

Lyons was “walking along the edge of this pressure ridge, and she then went through the ice at some point or on the edge maybe of where the Bear River comes into Lake Ossipee,” said Capt. Michael Eastman, WMUR-TV reported. “I would say that’s probably where she went into the water.”

Her dog has not been found.

Lyons was last seen walking her German shepherd along the shore of the lake on March 11.

Lyons’ car was found in the area on March 15. 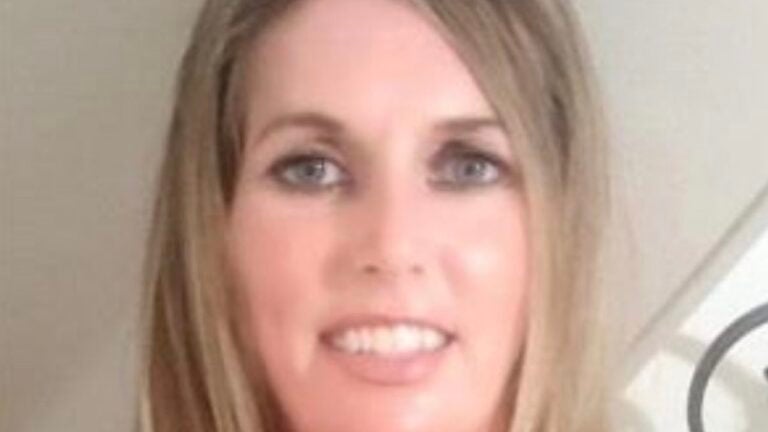